The one and only sight fishing lure

O.S.P. pro staff Yuki Minemura, is always on the podium in sight-fishing at local tournaments in the Kanto region of Japan. His money bait was the "SAIKORO Rubber" released by Fieldside. However, because it was handmade, it could not be mass-produced and was difficult to obtain, so not many anglers knew about the power of this lure. We want more anglers to experience the power of this lure. To solve this problem, we started joint development with O.S.P. It is not hard to imagine that the SAIKORO Rubber is effective against bass feeding on insects and shrimp, but it also attracts bass that prey on small fish. Why is that? This is because, despite its small silhouette, it generates a large water push to achieve the sight-fishing technique of instantaneous movement. To use the lure, fall it to the bass's line of sight with a no-sinker lure, and when the fish chases, twitch the lure to get the bass to bite it.

The SAIKORO Rubber NONSALT is O.S.P's mass-produced version of the original SAIKORO Rubber (12mm) that Minemura used as his main lure. Its size, which is neither too small nor too large, can be used with a variety of rigs. When using a no-sinker lure, it is best to use a UL to L-class spinning rod and 3 to 4lb fluorocarbon line. The material is a little stiffer than conventional lures, making it harder for the needle to slip out and easier for anyone to handle. 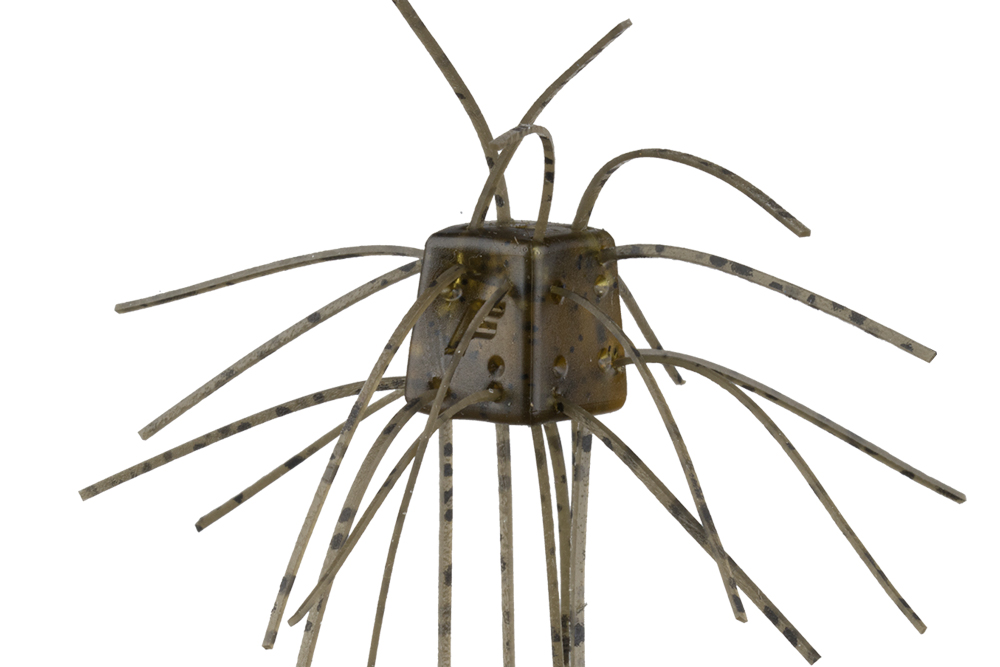 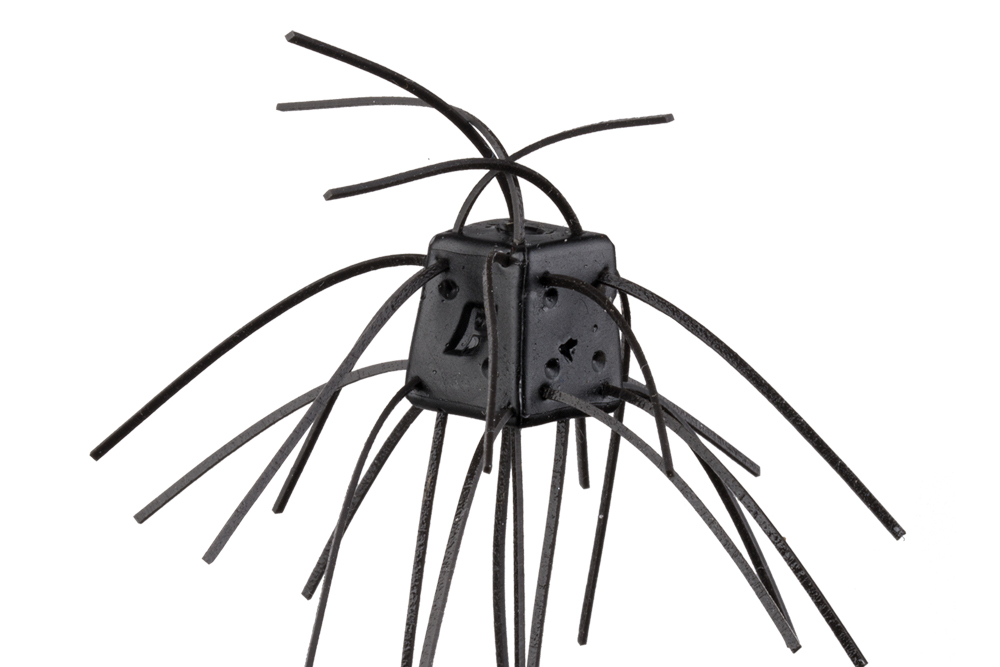 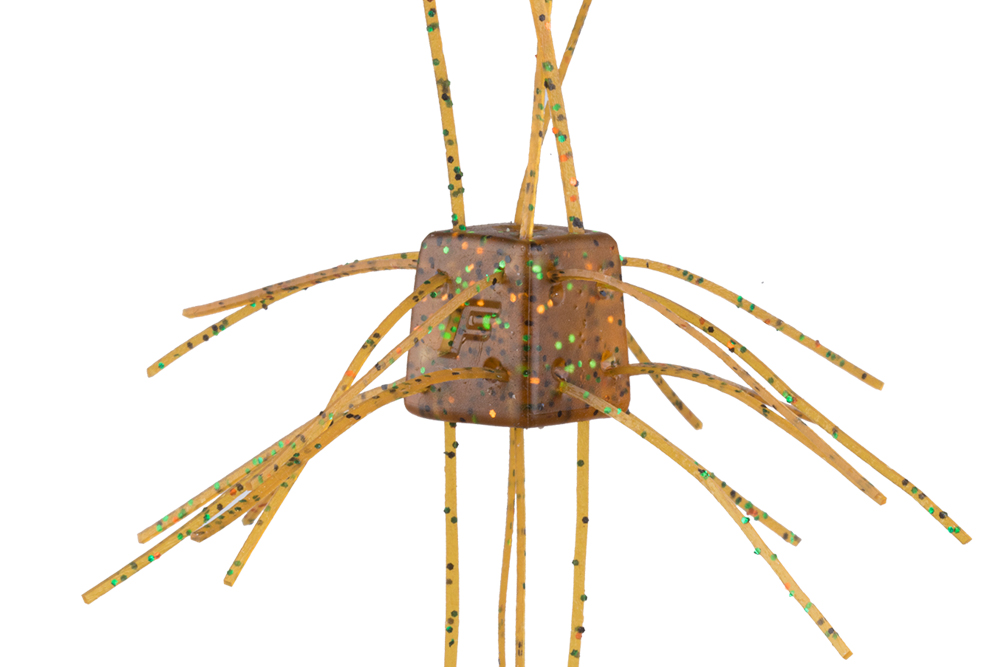 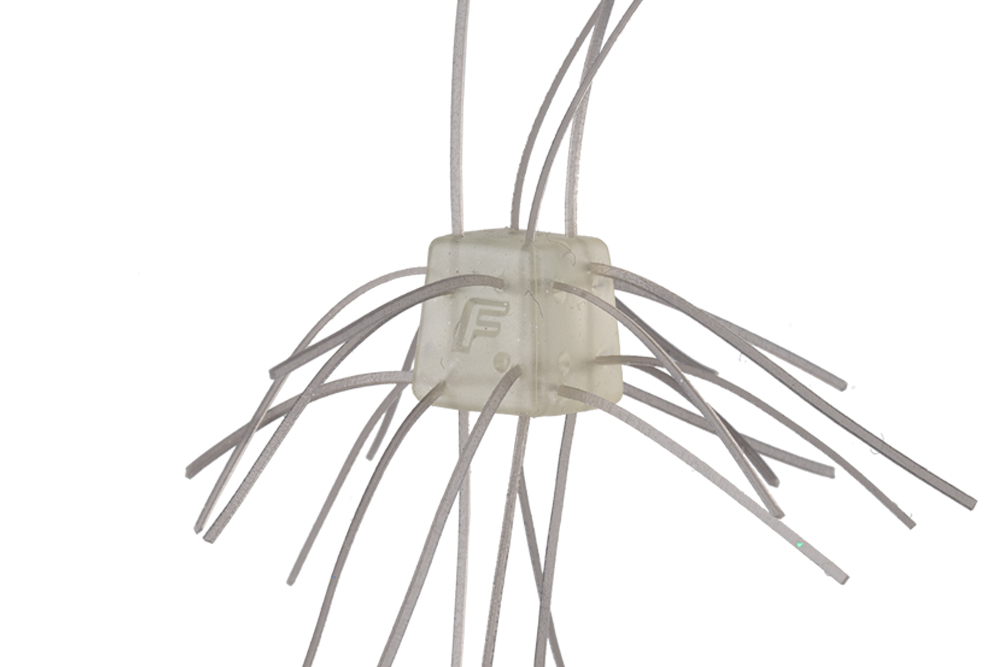 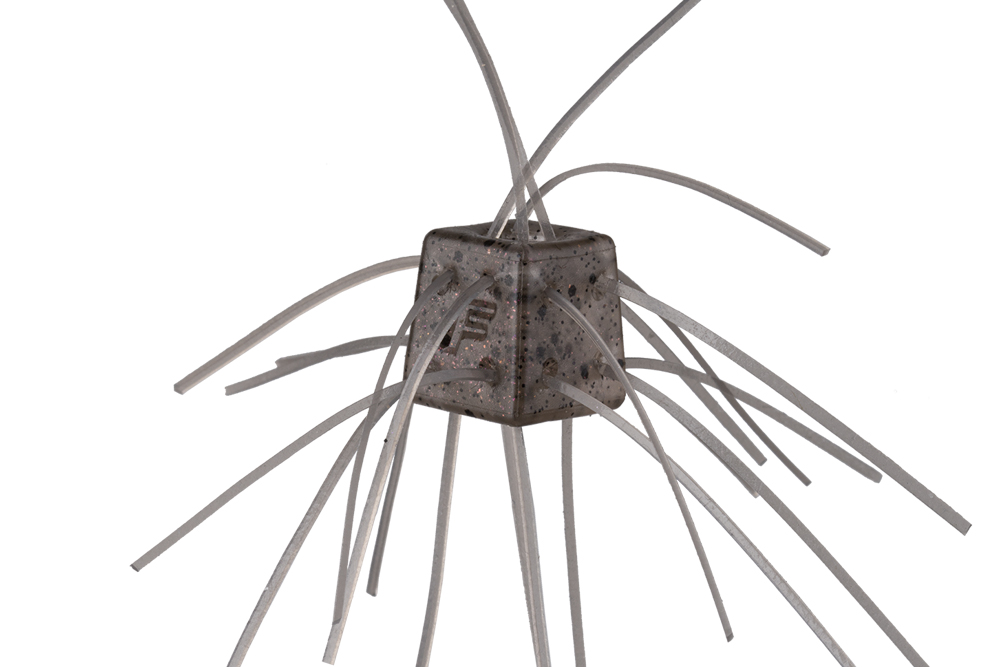 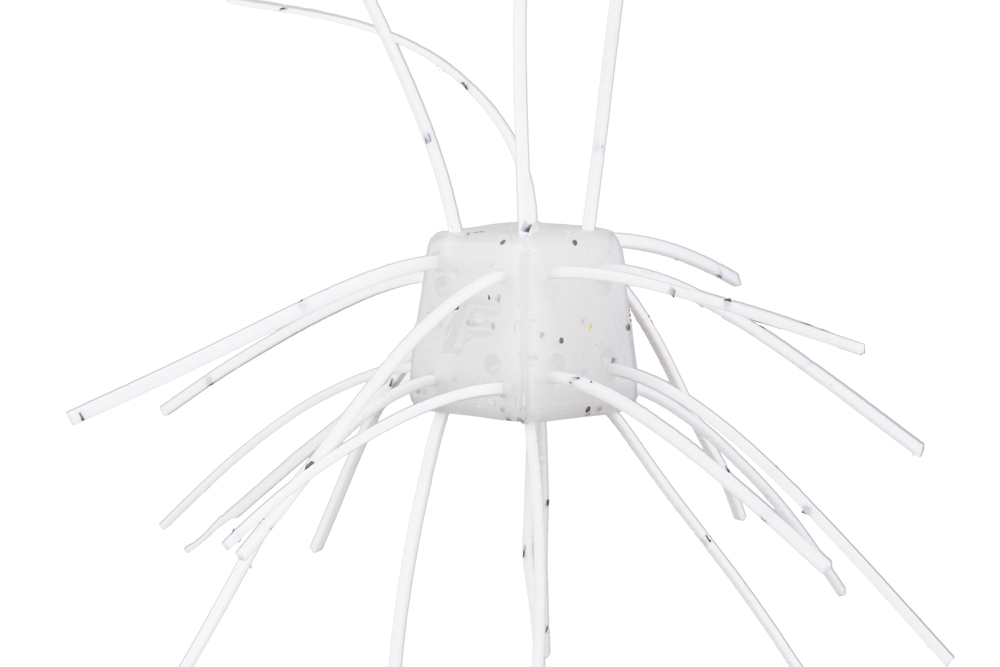 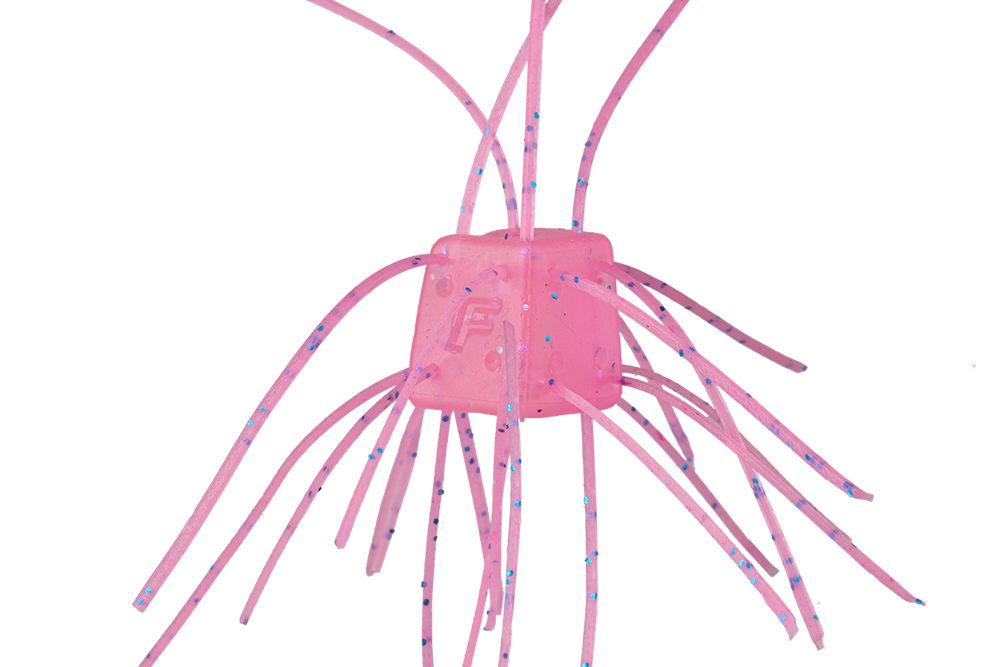 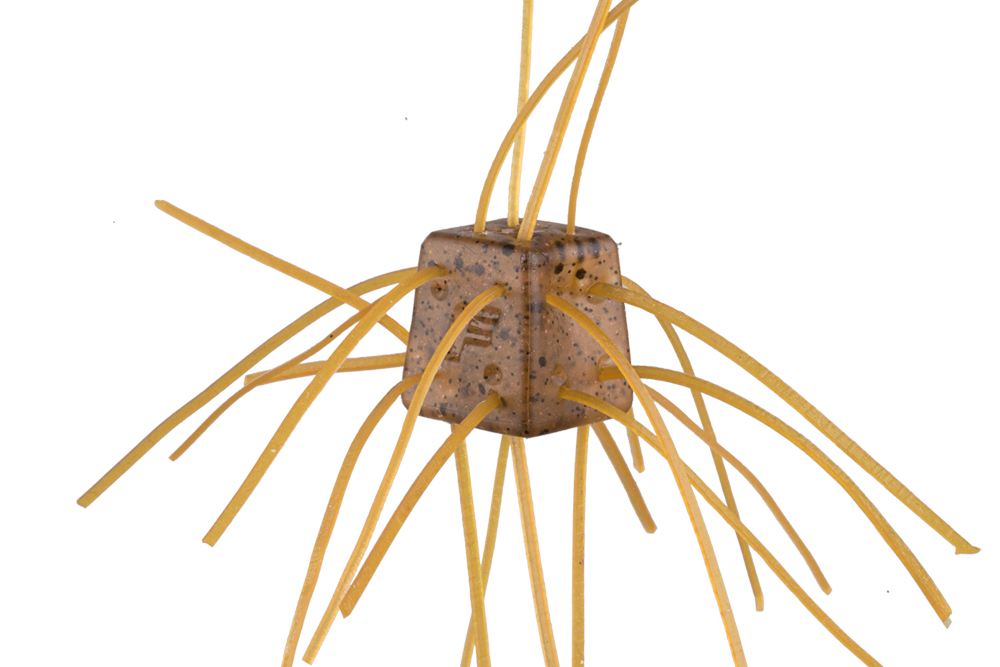