1 The “ASURA O.S.P” adopted three hooks first time among 9cm class, at the same time those hooks never tangle each other even though front hook is placed at rear position which prevents from line tangling.

2 Although its body is thin, the weight ball moves to the tail because of low ride hook hanger. And hooking percentage got better because of every hook point faces symmetrically which is enabled by sideway hook hanger.

3 The flat body increased the volume which enabled adopting heavier weight and it realized longer cast.

4 Flat body produces more flashing effects when you jerk it or stop it and increases bites.

5 It was very difficult to balance the ability of both simple retrieve and jerking and so it has been neglected sometimes. But it was cleared by adopting a post-inserted lip that can maintain strength even if the root is thin Equipping full function that leave other baits behind, the “ASURA O.S.P” has been running as a top runner for a long time.

The "ASURA O.S.P II" has been reborn in 2019
When we started to renew the mold, there was an option which is following the same design as the original "ASURA O.S.P". But we have chosen different design in order to adjust the latest condition of bass to catch more fish by making the most of developing technology we have cultivated so far. By changing the lip to make the fluttered movement occurred from quick retrieve natural, and realized a sharp jerk that includes a momentary pause for quick speed. The lip of original "ASURA O.S.P" was the one inserted afterwards. So some part of lip had to be inside the body. And to secure the lip some amount of resin is needed. That is why the original "ASURA O.S.P" has forward lean posture. Furthermore, strong eye tune is needed due to the left-right gap of the lip caused by the left-right clearance. The straightness is improved by the integral molding lip and the floating posture is horizontal. Fixed weight is also changed from round ball to low center of gravity plate weight. Stable swimming with simple retrieve and resilience from roll is improved. Hooks were changed from heavy wire to regular wire to secure weak bite. Overwrites the new performance for catching a modern bass while taking over the high performance of the original and makes it further evolve That is the "ASURA O.S.P II".

One-piece molding lip The air volume on the front side of the body is increased compared to the post-inserted lip, and the posture is changed to the horizontal position. By making the angle slightly, and extending the width of the root, the "ASURA O.S.P II" has realized the power of dart and solid feeling of simple retrieve, and never flutters when fast retrieve.

Horizontal facing low ride hook hanger Low ride hook hanger made the weight moves smoothly in spite of thin body and contributes castability. It suppresses the back and forth movement of the hook so it realized 3 hooks which seldom get tangled each other. 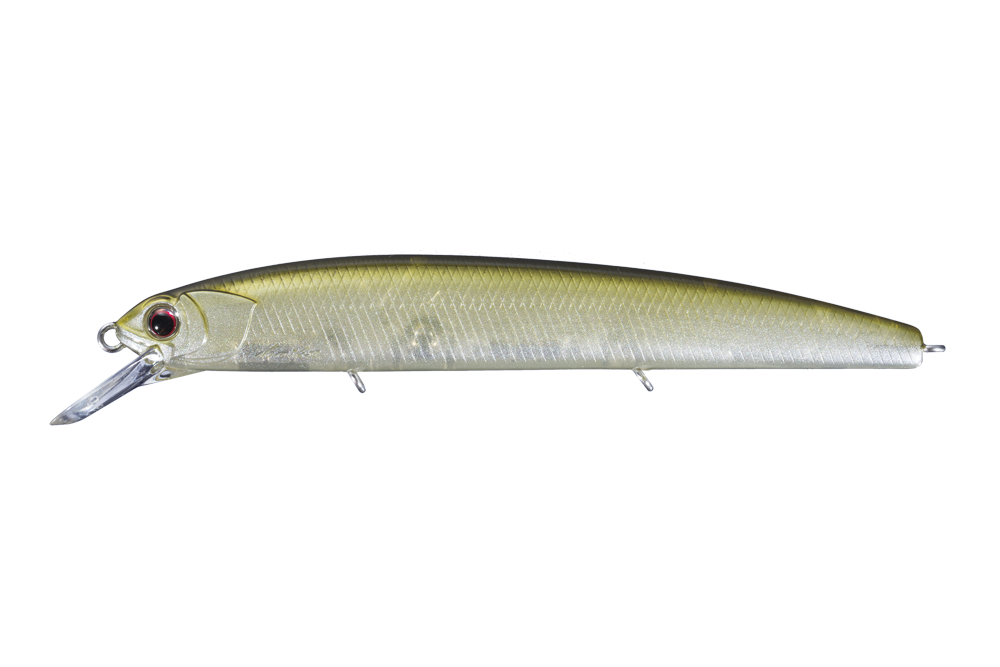 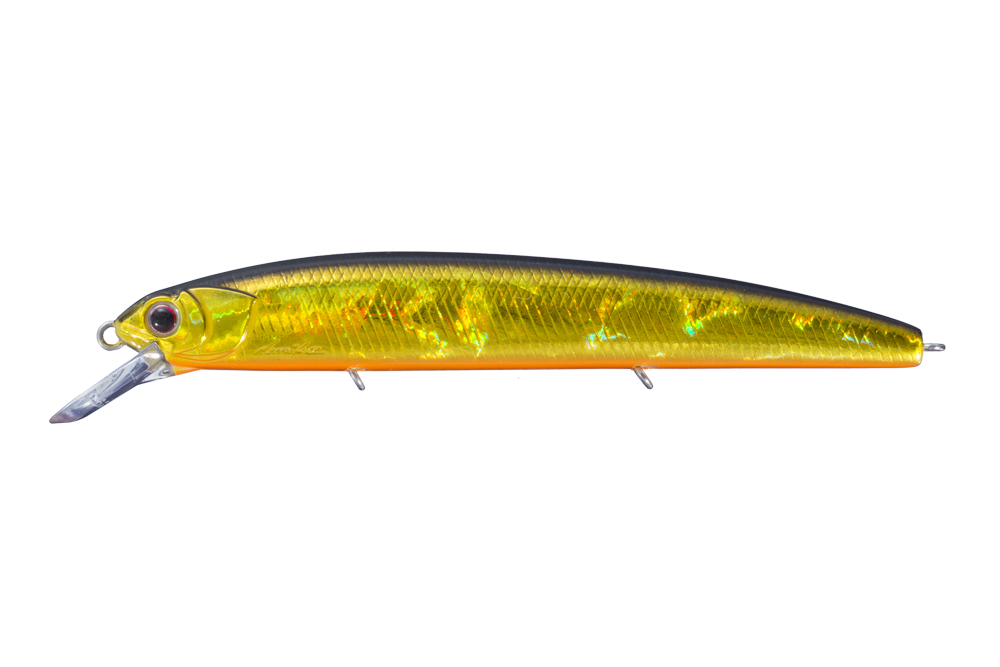 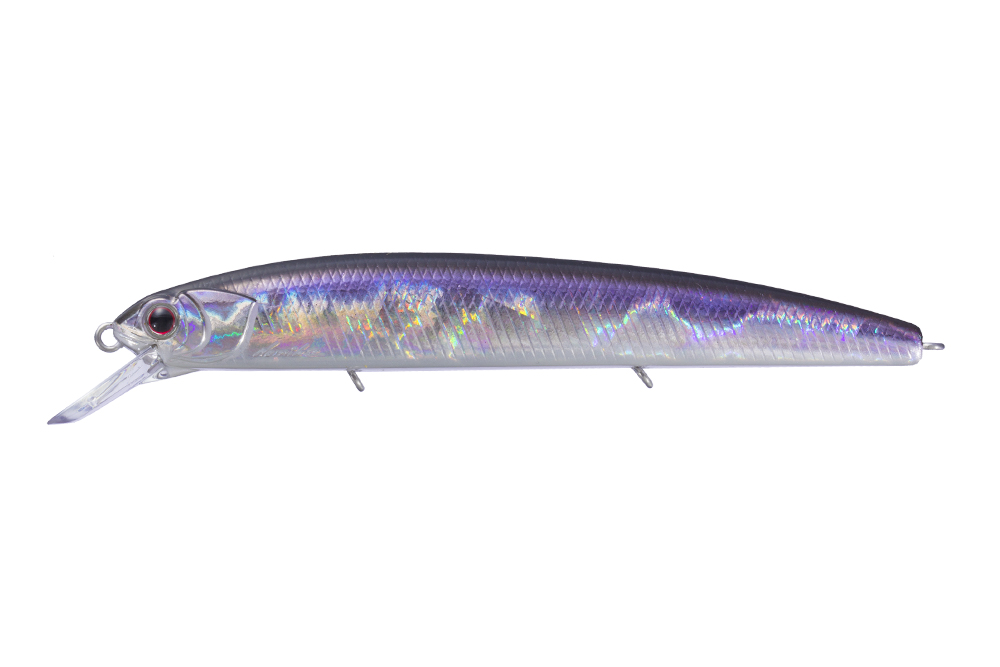 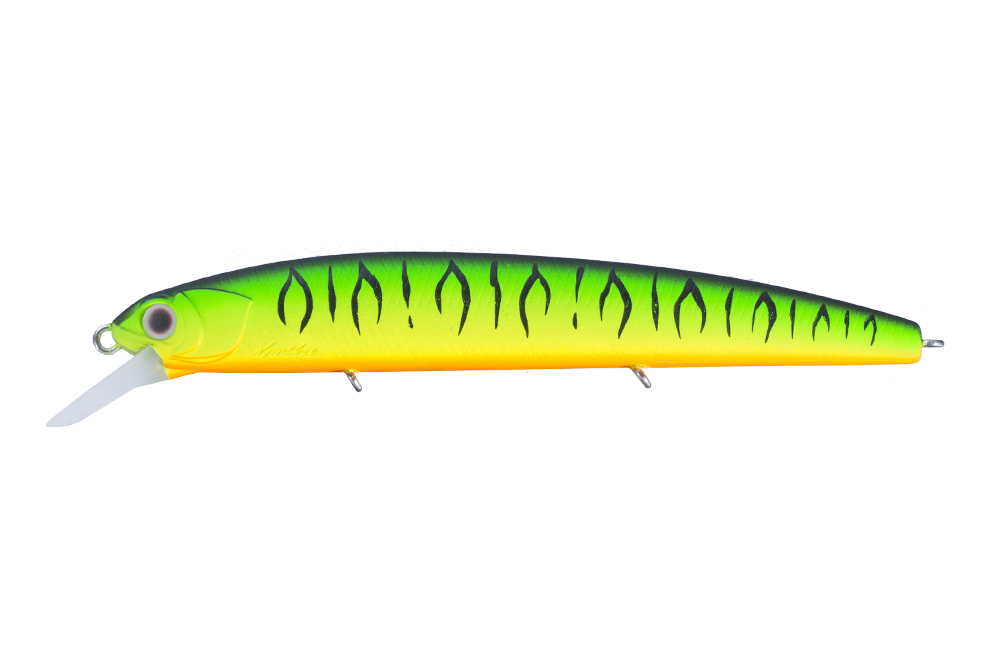 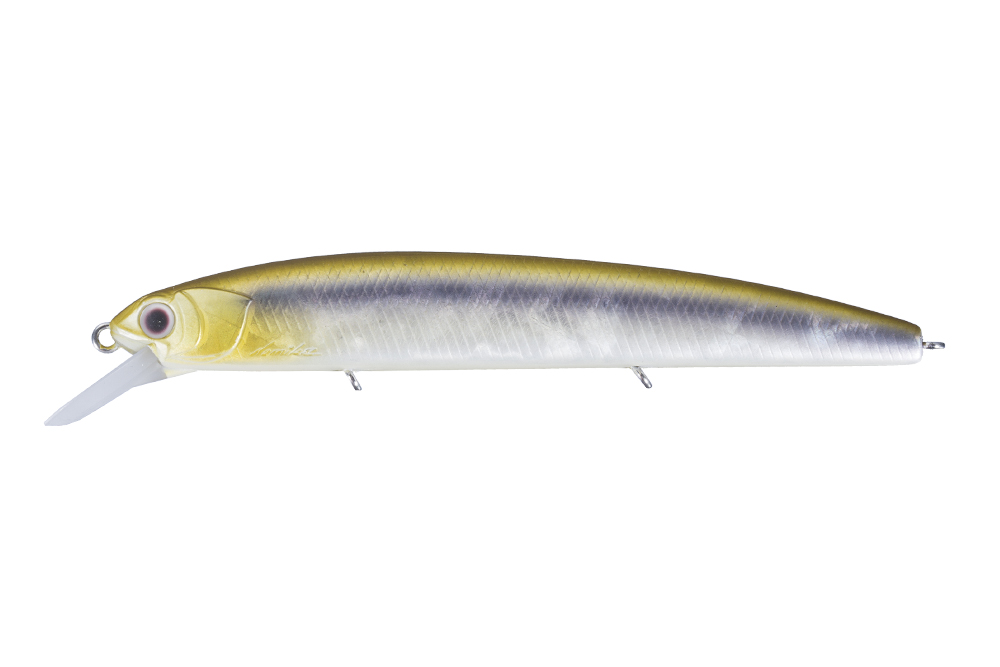 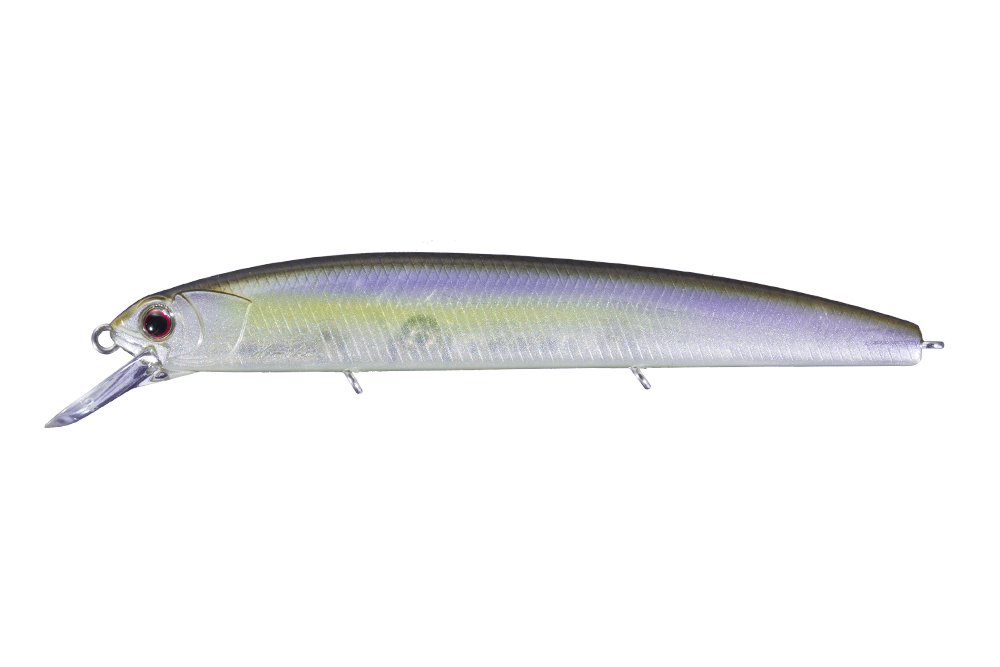 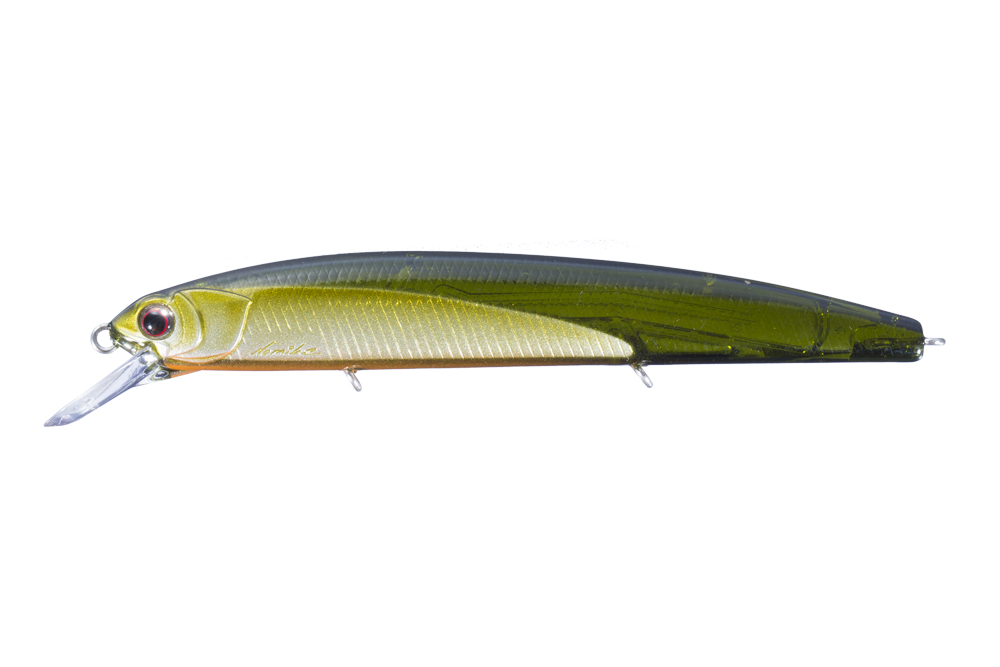 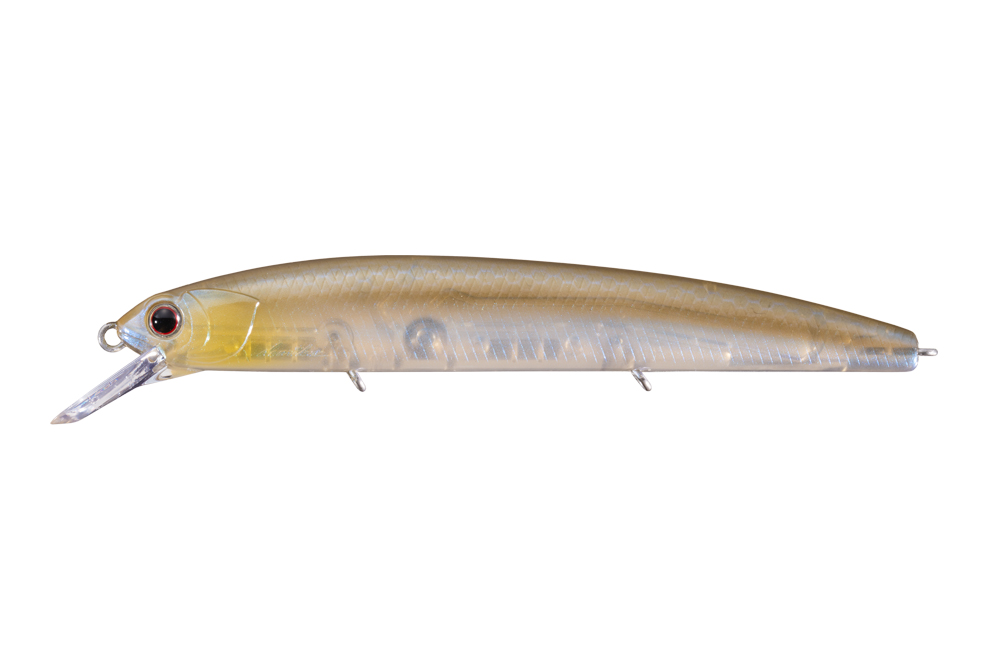 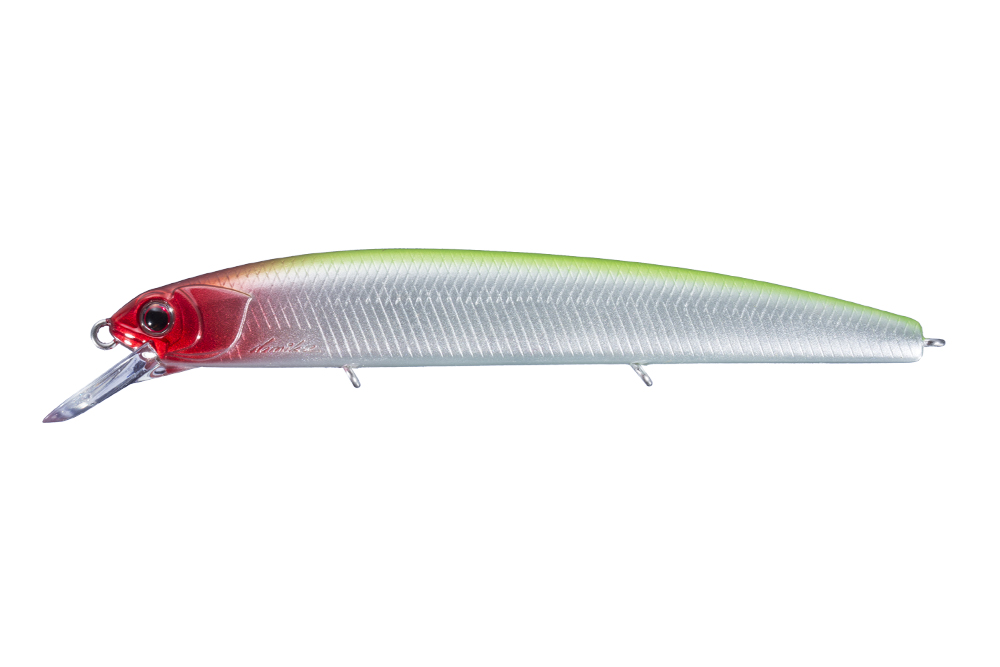 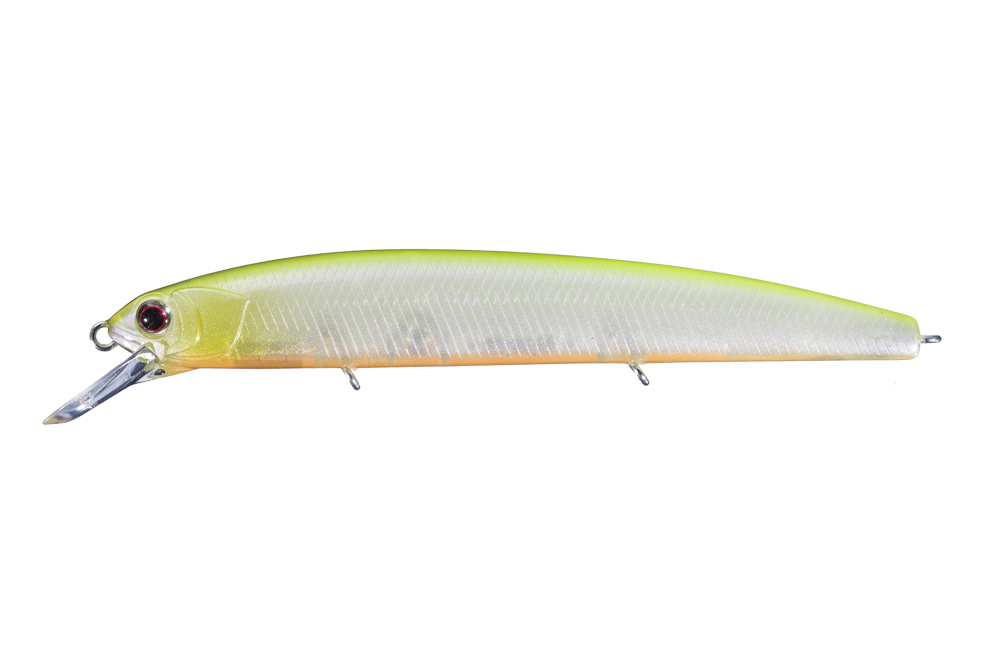 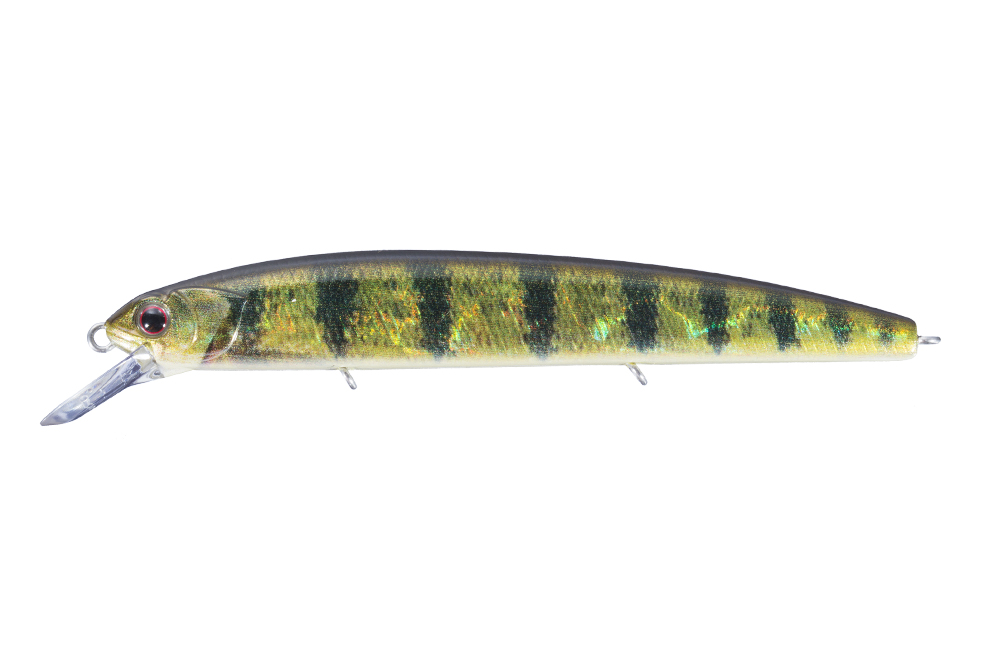 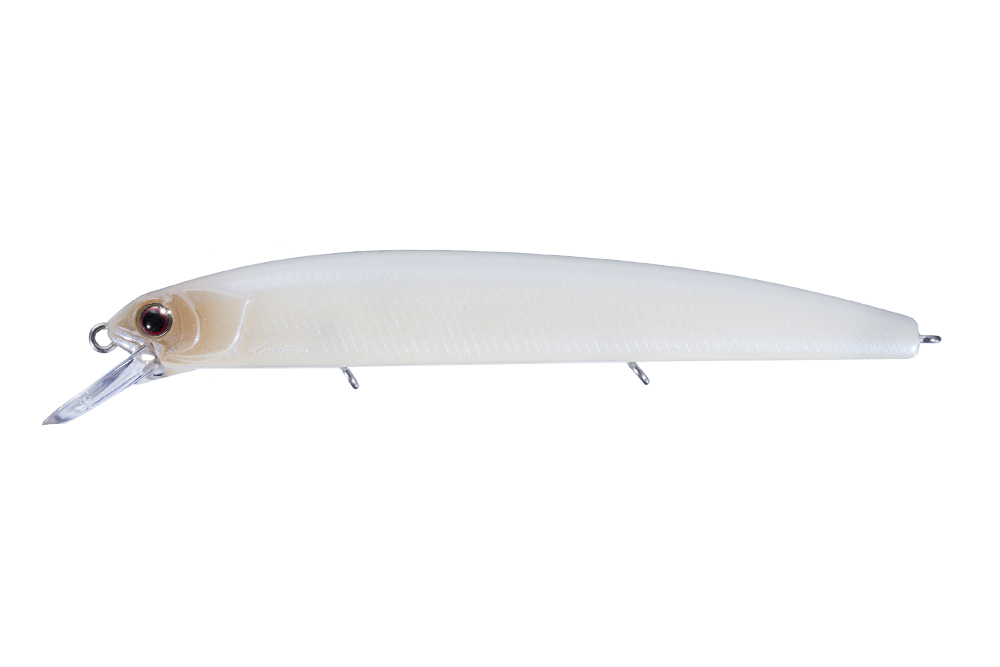