The advent of super dimension lure

Overwhelming tempting power, rushing bite without hesitation. Bent minnow fascinates targets by ultimate natural 3D action which no lure has ever had.
The most distinctive bent body performs small fish lying on the surface of water unable to swim. It is quite different from others because target reacts very sensitively by just letting it stay on the surface. Not only this appearance Bent minnow has remarkable one and only action which no lure has ever had. 3D dart action of an upper and lower, right and left diagonal and unexpected is almost unknown bait that has already transcended the region of lure.

''Silhouette"
Static condition of Bent minnow seen from water appears to be inescapable small fish which is about to die. Its queer shape looks like easy- catch- bait for targets. Real color of plug tempts targets with real coquettishness and when it starts to move, it appeals naturally with curved line flashing which only bent body can create. The effect demonstrates to not only fish eater but to even birds of prey that have 8 times better eyesight than man. So, Bent minnow is really living lure.

''Action"
What Bent minnow aimed at is natural action that exceeds normal lure, namely "body curving action" which pencil bait and short-lip minnow can never create. It darts 3D tricky dart unable to foresee whether to bend. Moreover, in order to perform dying small fish, it swings its head by just soft rod work like when you try to tighten line slug. And because it moves only short distance when you give the action, you can lure the target at one point. That's a big advantage. That original action which is neither possible by lure with lip nor lipless minnow shows tremendous performance. Basic action is dead sticking, soft twitch, continuous surface twitch, simple retrieve.

Dead sticking
Putting the lure on the surface of water for a while and sometimes giving short pitch shake makes slight wake. Dying action by making it dive by slight twitch and let it float and lie is very effective.

Soft twitch
By repeating twitch a few times and letting it stay on the water, you can produce small fish chasing madly hatching insects.

Continuous twitch on the surface of water
It_reproduce panicing small fish trying to escape from bass by jumping out of water. No bass can ignore this action which only Bent minnow can produce.

Natural 3D dart action
3D tricky dart action is unable to foresee whether to bend. That transcended the region of lure. It can dive in the water naturally like rise of small fish.
O.S.P MOVIE 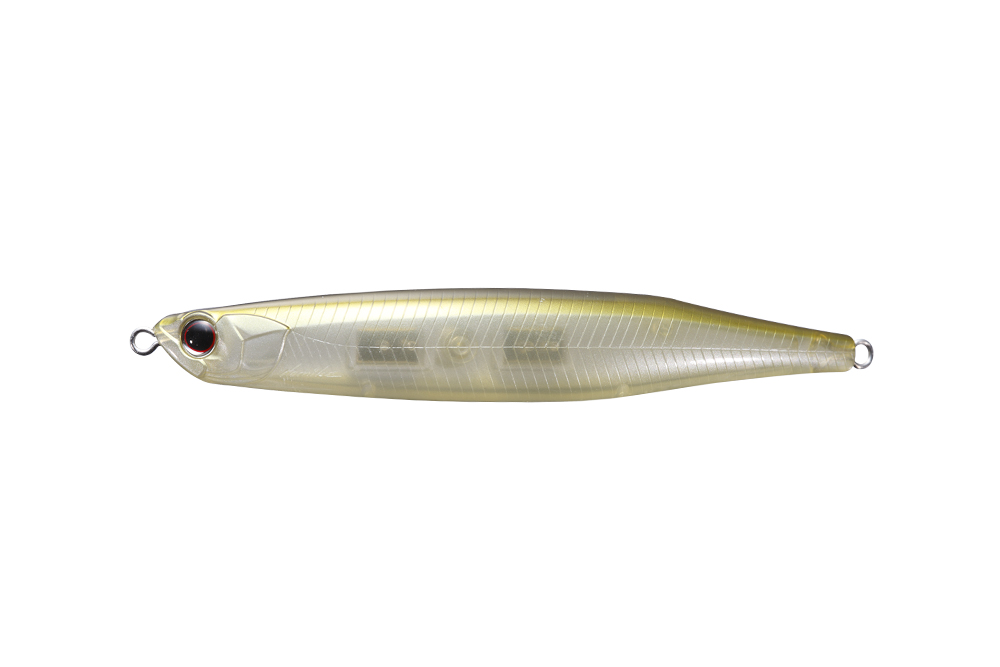 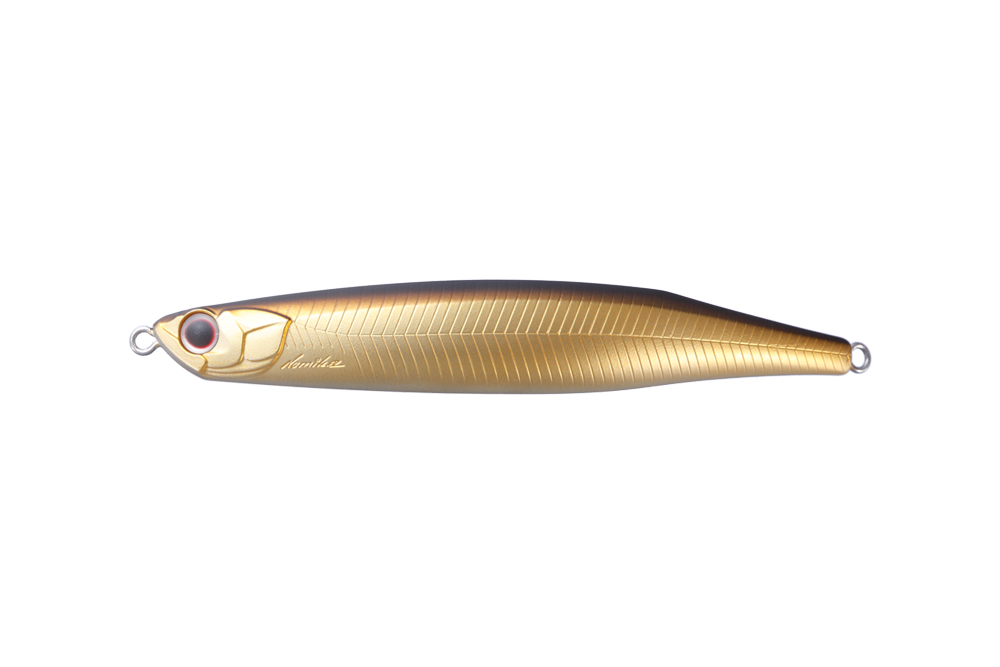 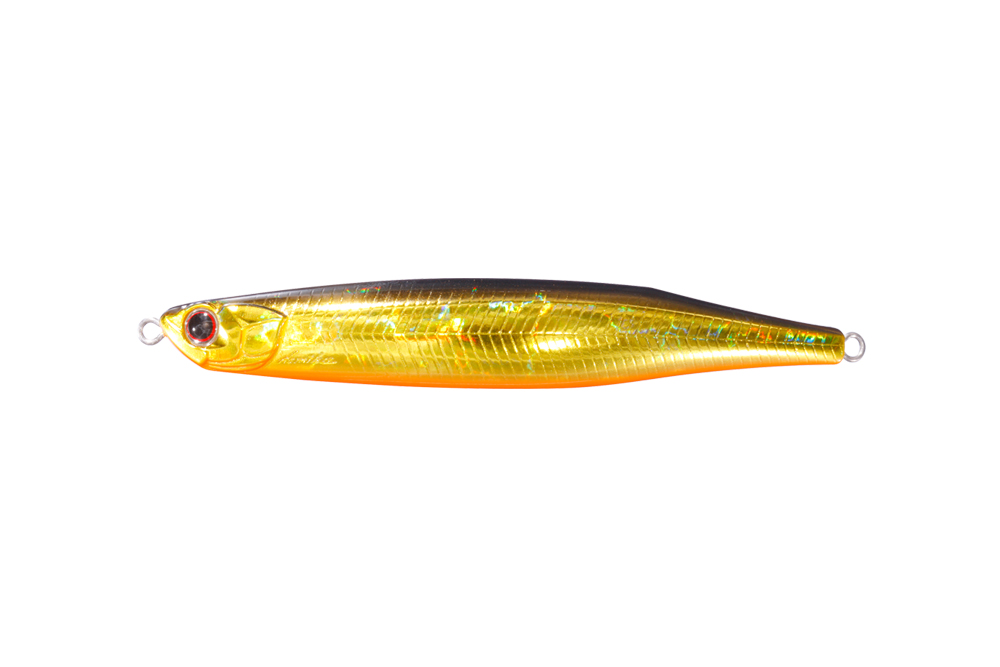 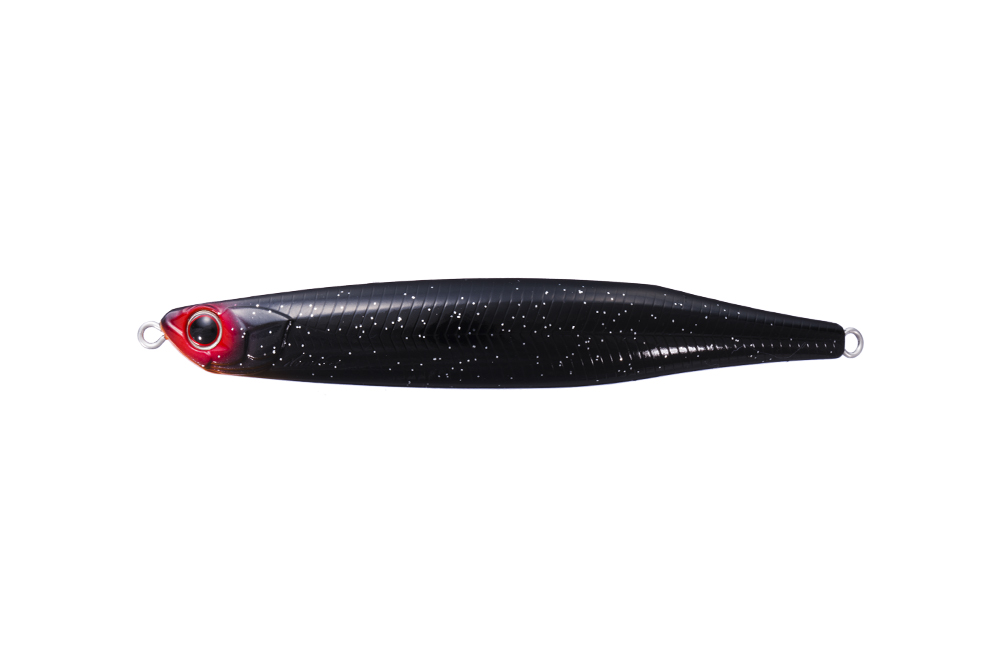 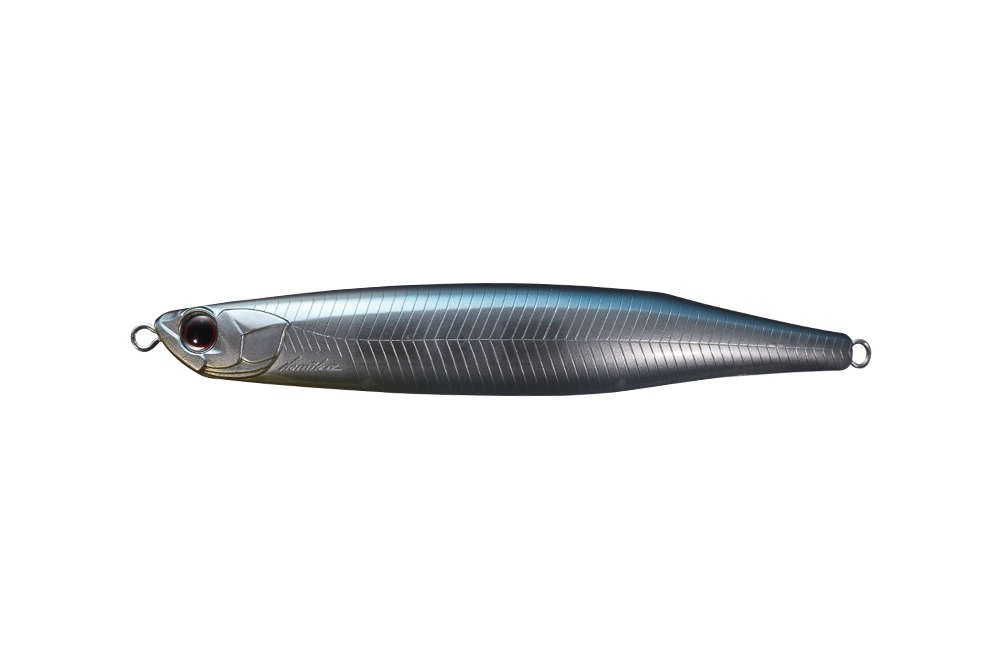 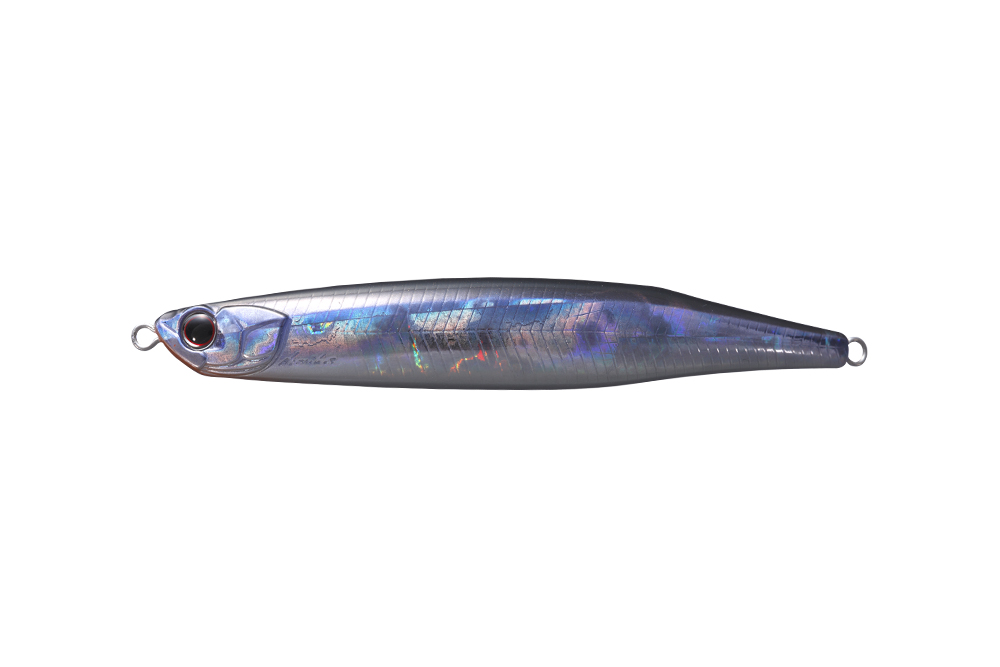 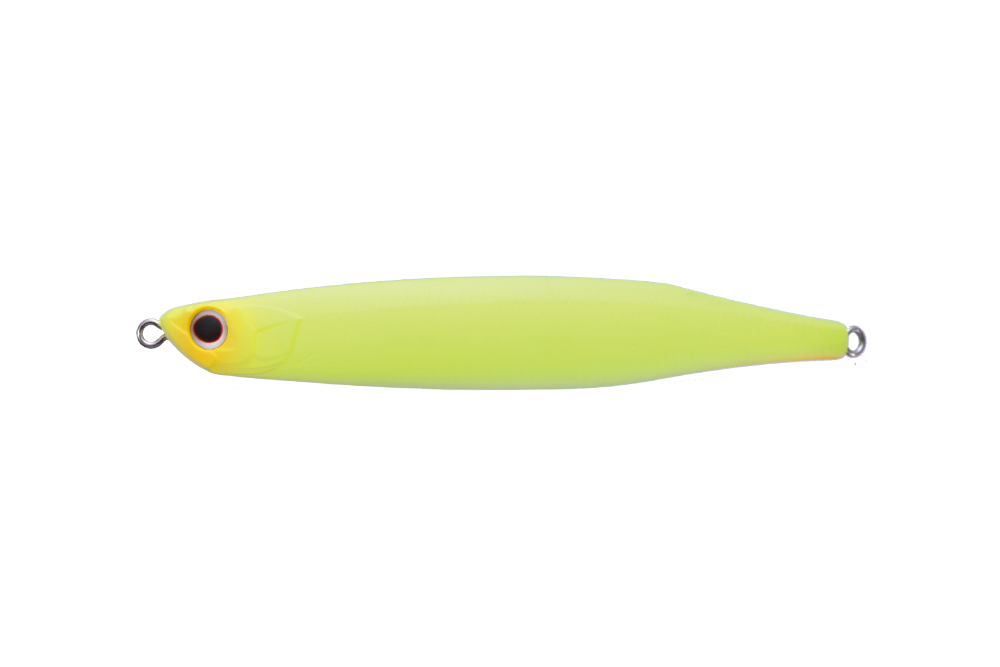 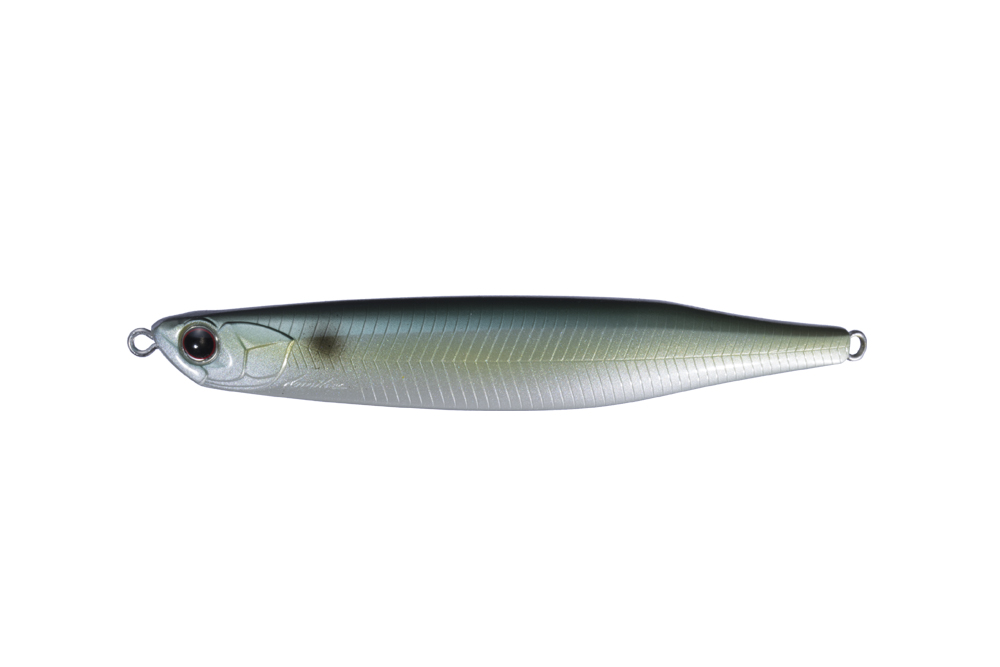 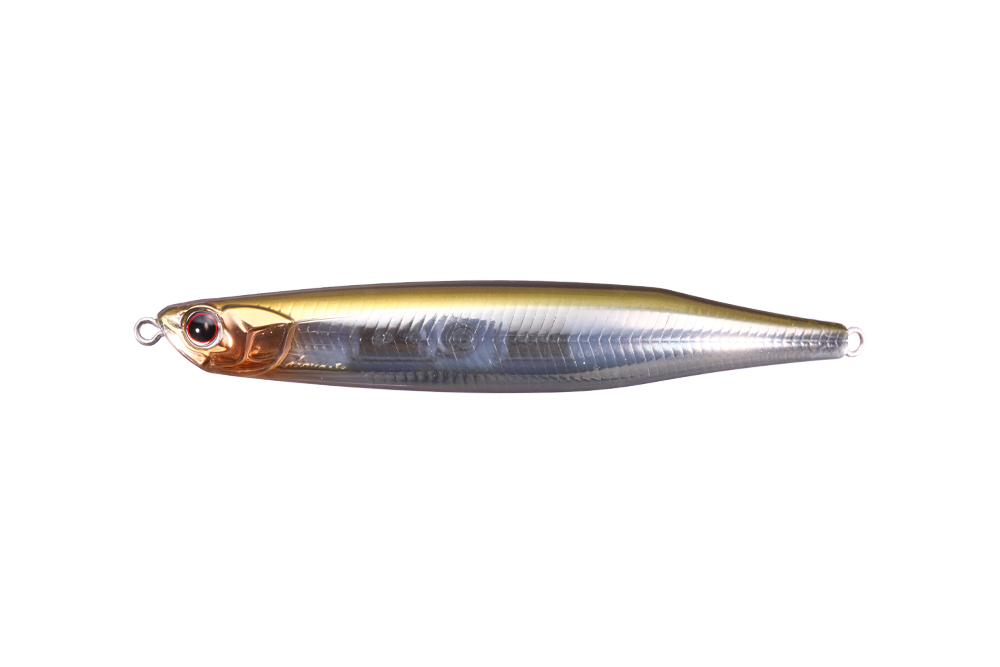 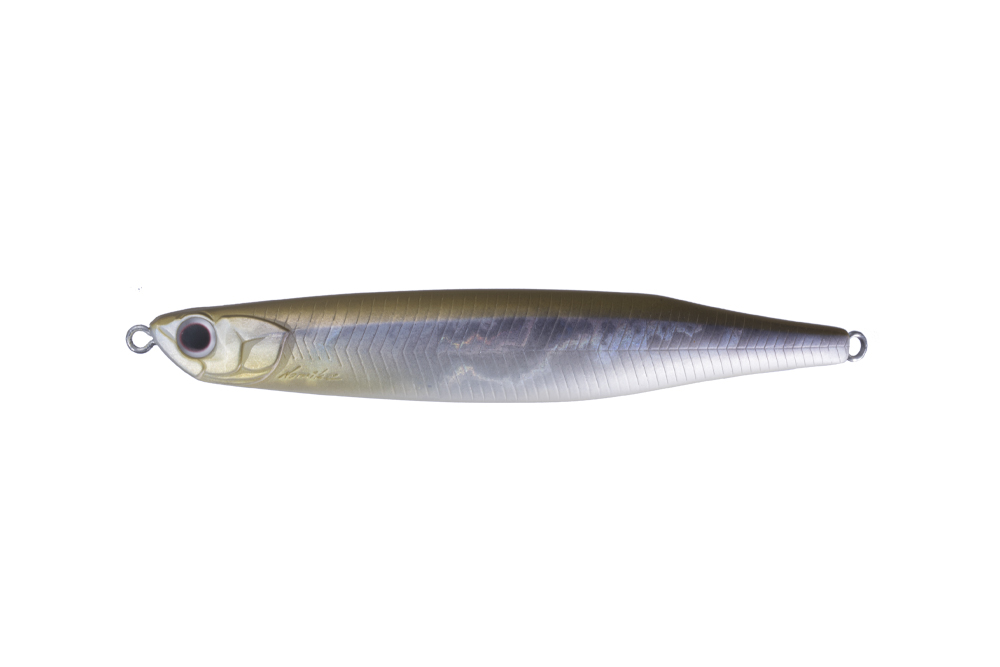 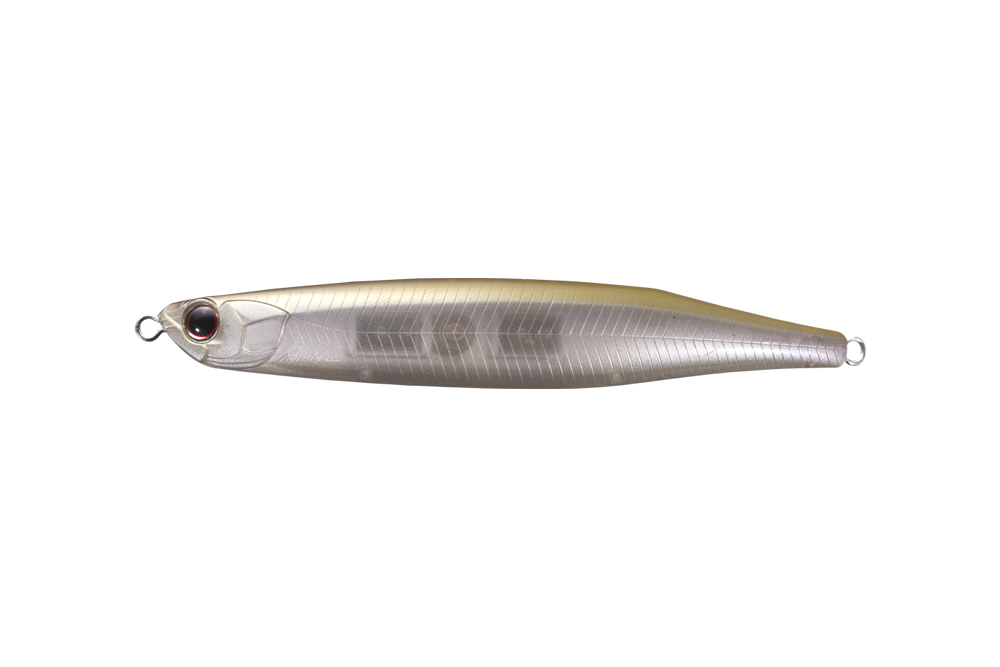 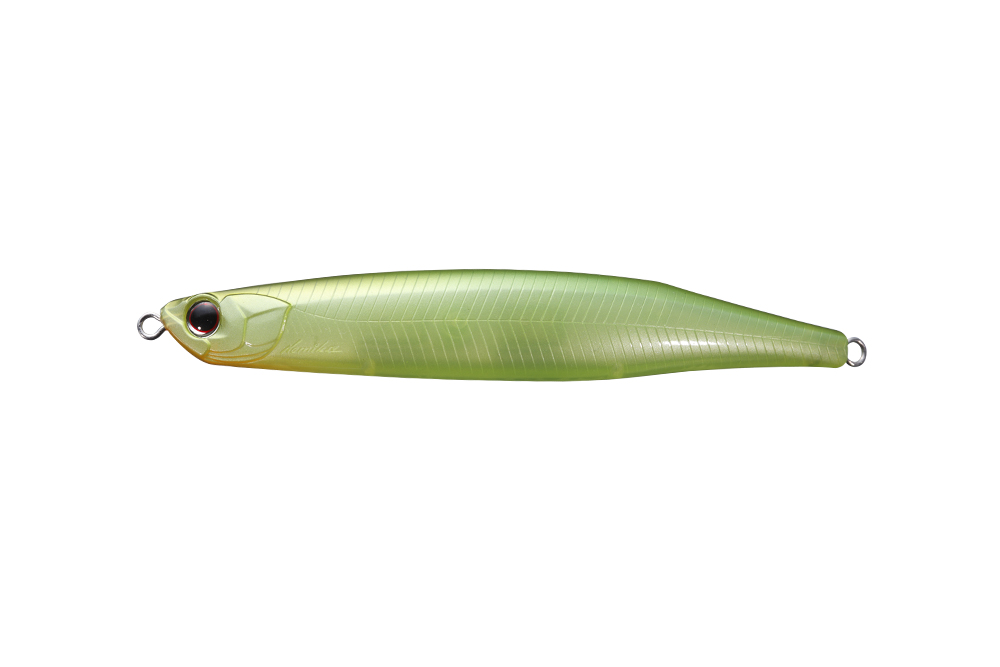 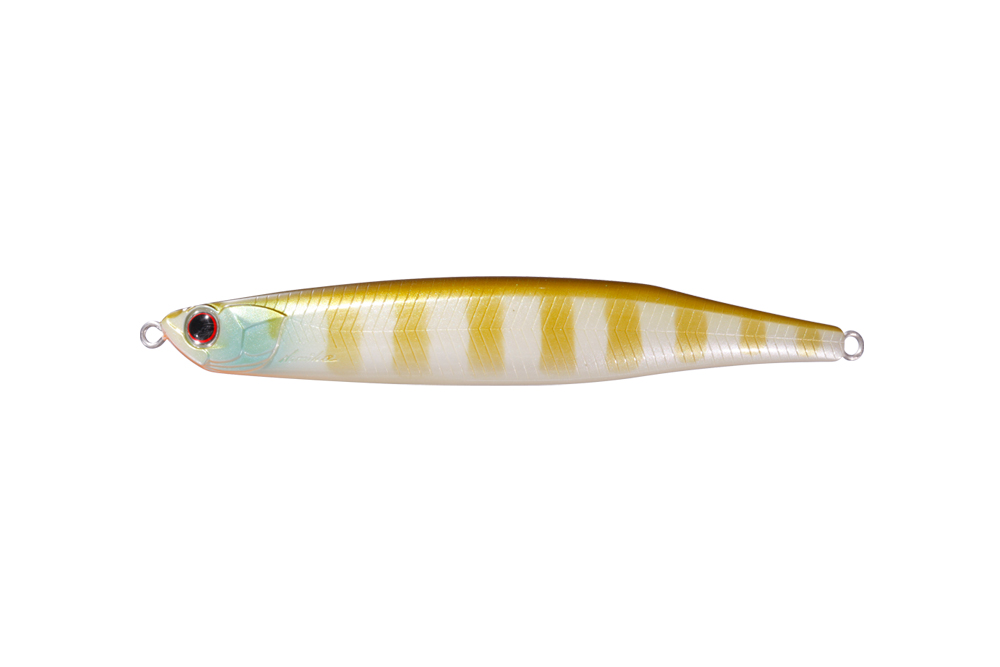 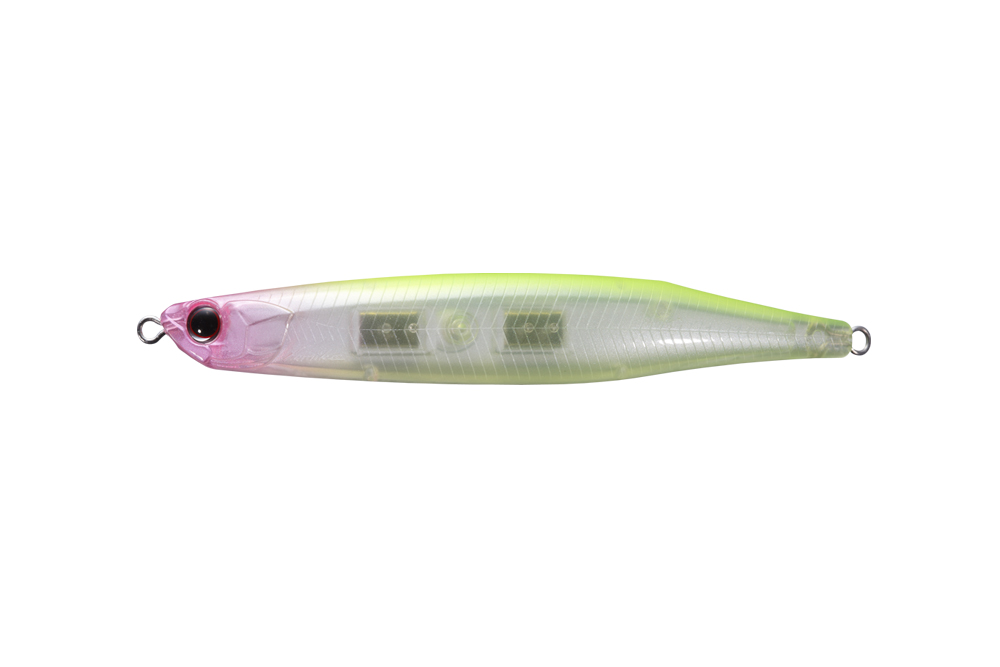 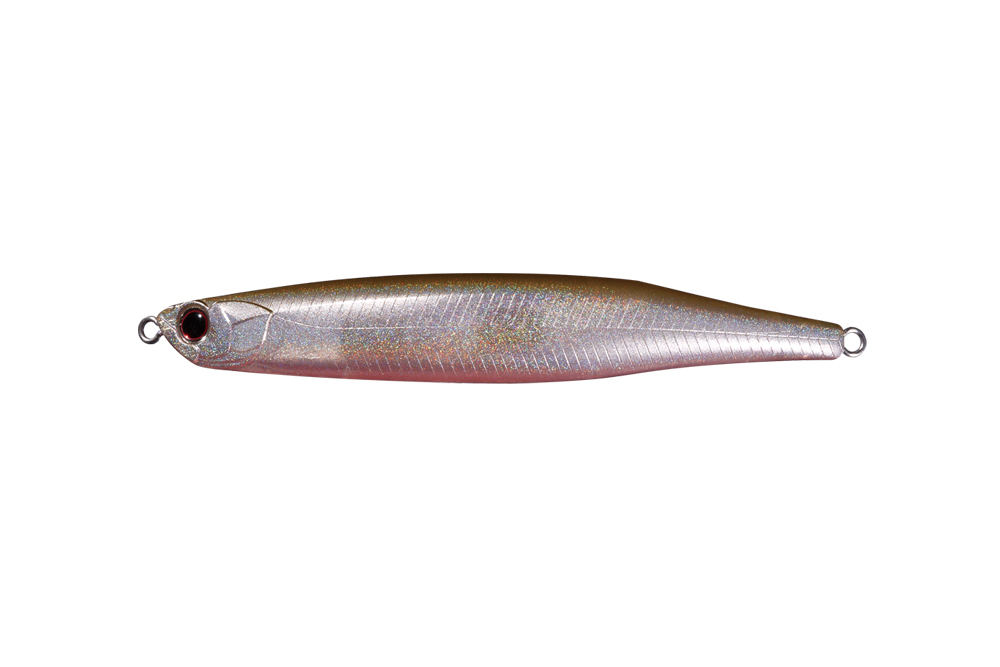 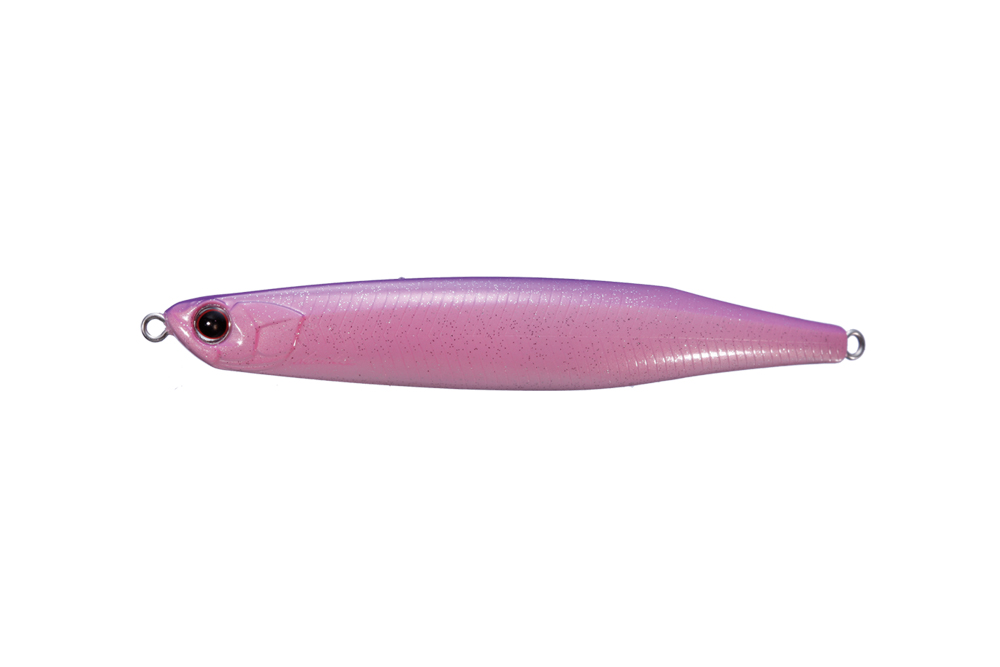 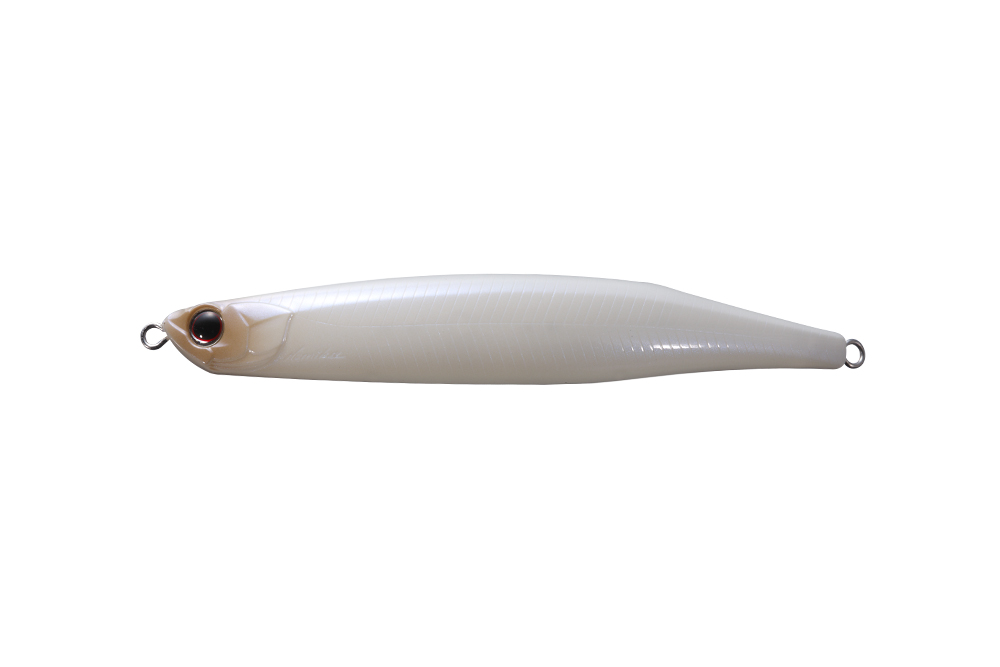