Buzzn'CRANK became a pioneer in its field when it brought about a new genre of lures called "Topwater Crankbaits". This topwater crankbait produces strong waves on the water surface as if it were a buzzbait. Its maximum dive is a mere 2inches, the world's most shallow-running crankbait! Its appeal, different from that of other crankbaits, not only allows you to catch a lot of bass, but is also effective with big bass, which is always a great tournament winner.

Surface Rig
The surface rig plays a key role in keeping the hooks and lip from getting entangled. Although slightly large for a 2" body, a #6 hook was imperative to decrease the number of missed bites, a problem with most topwater lures.

High Response Body
The materials used in the inner core was limited to the bare essentials in order to construct a lightweight body. Fast wobbling actions were made possible by centralizing the gravity of the body.

Balanced Hook System
By replacing the standard vertical eye with a horizontal eye, the hooks became symmetrical to the body, producing an ideal setting for efficient and balanced hooking. Also, because a horizontal eye has less back and forward movement, the risk of the hooks getting entangled are greatly reduced. 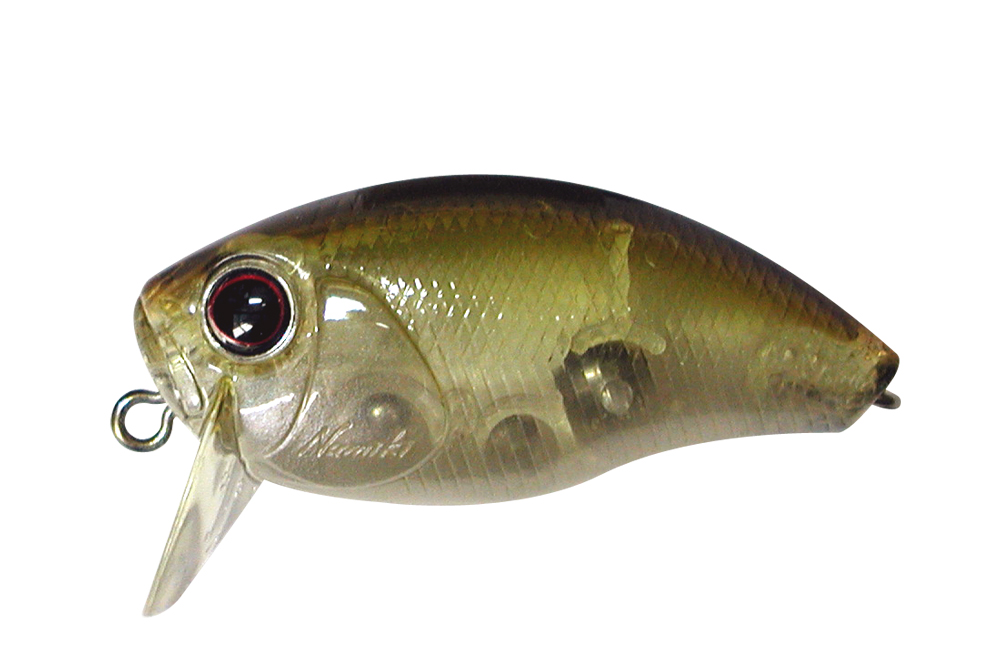 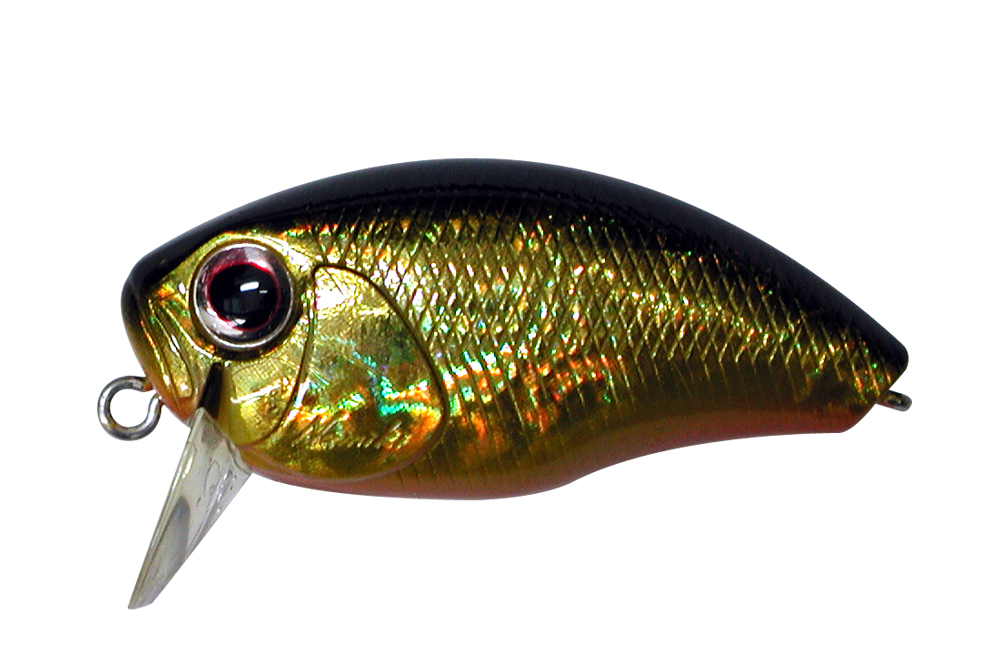 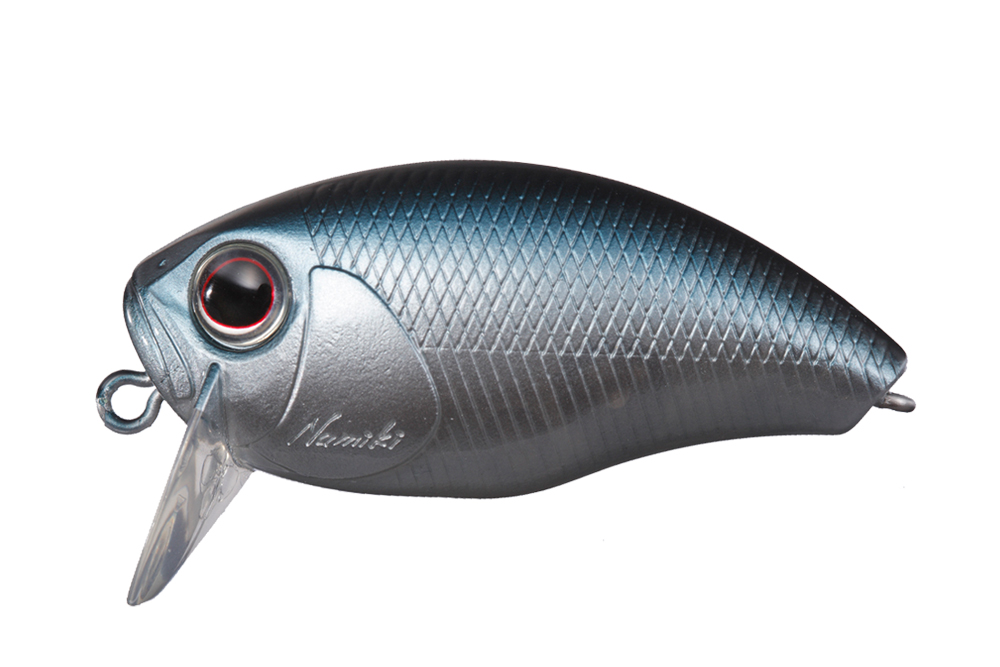 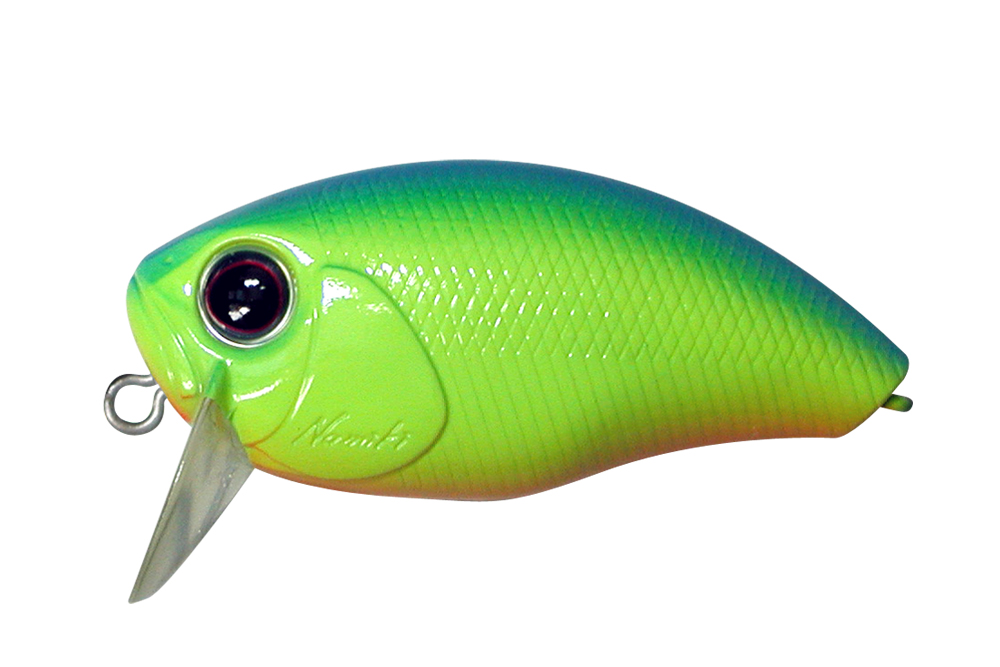 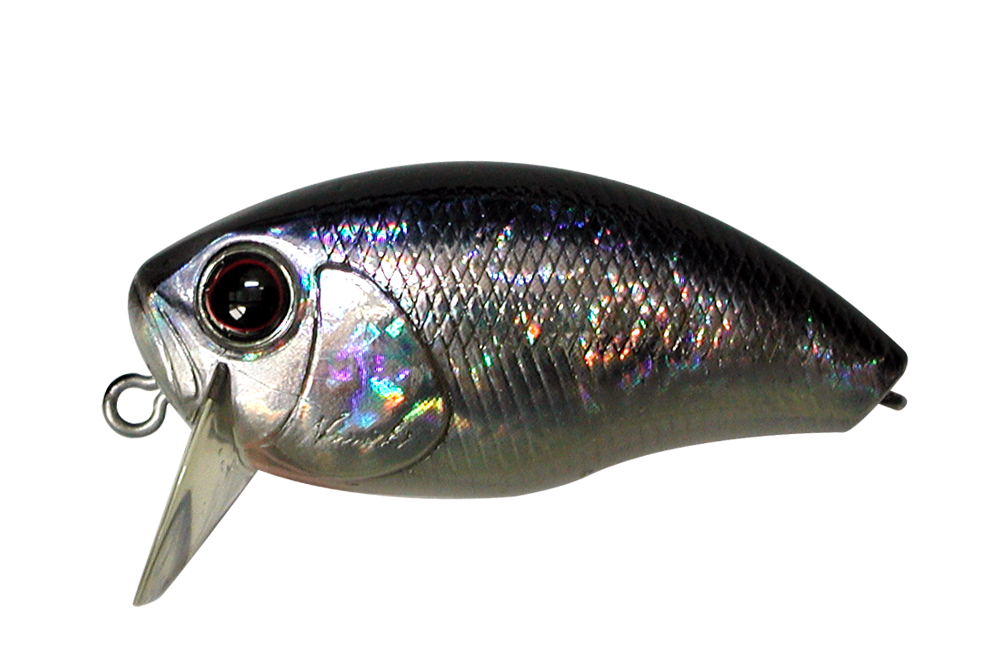 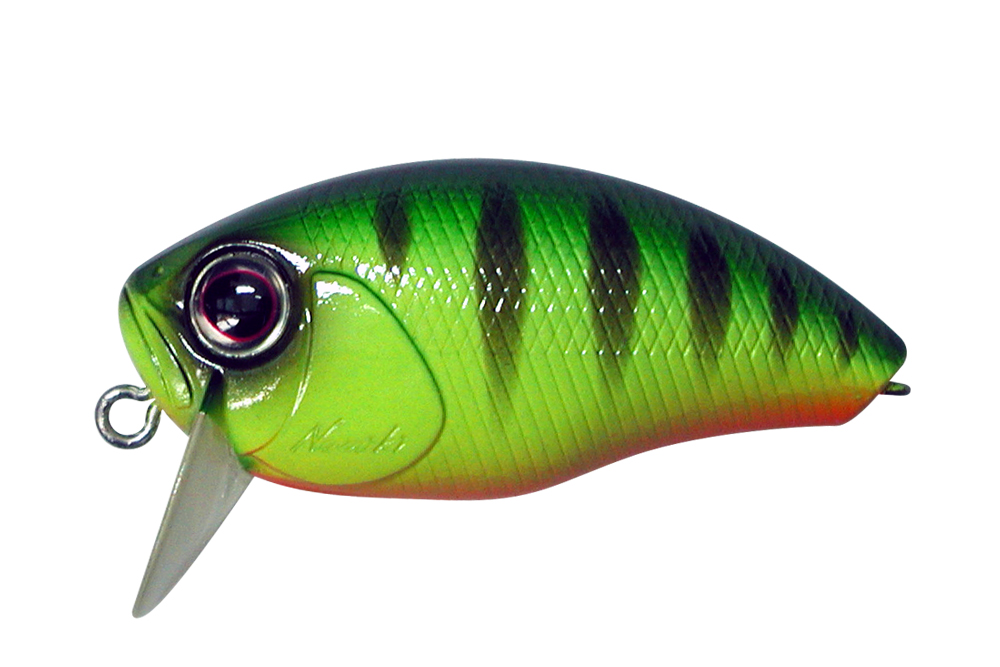 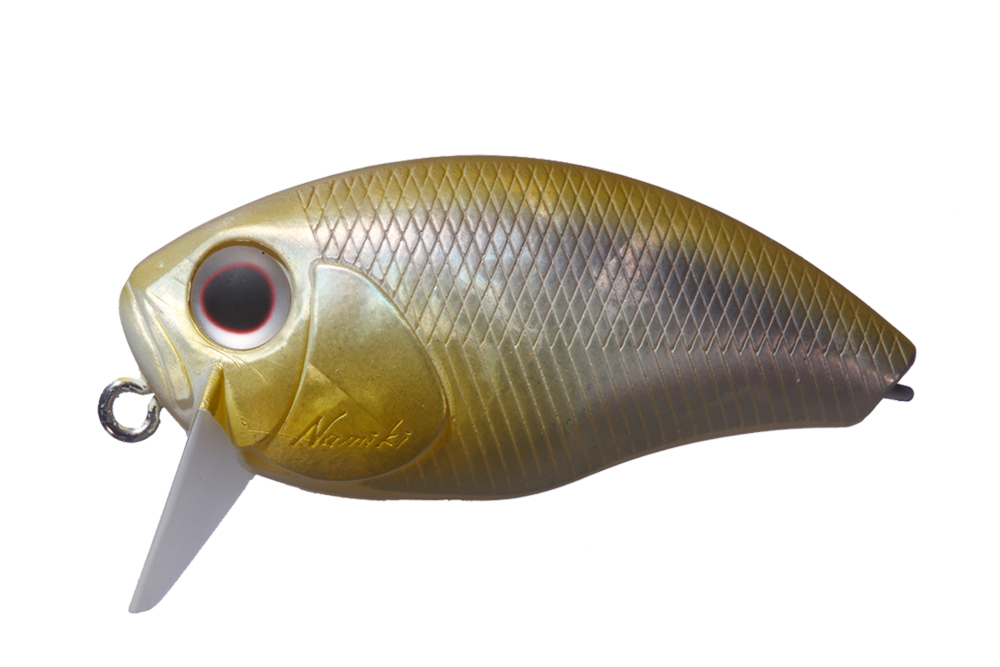 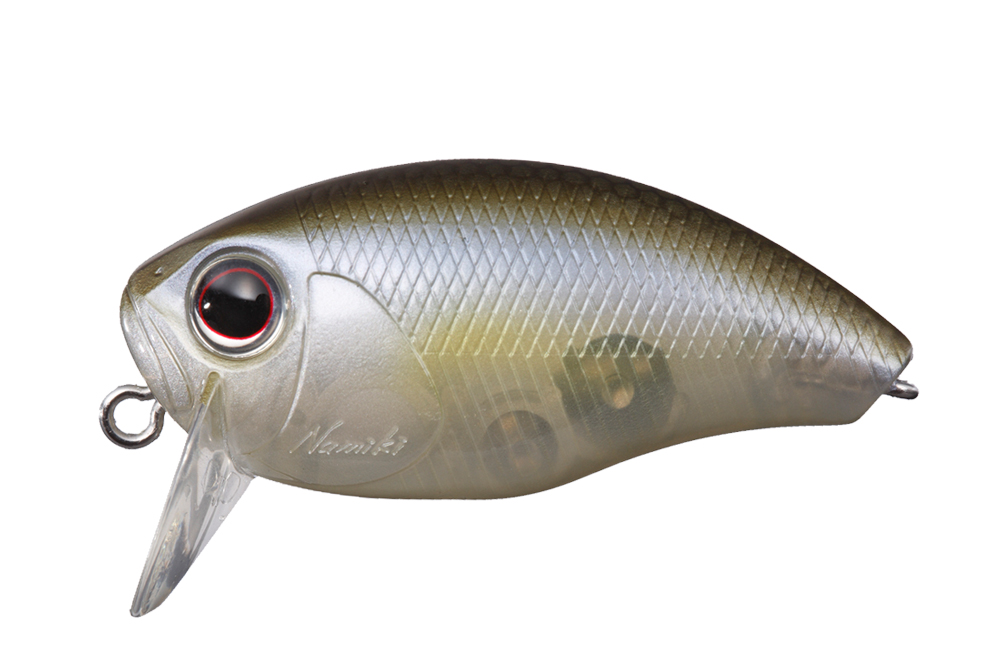 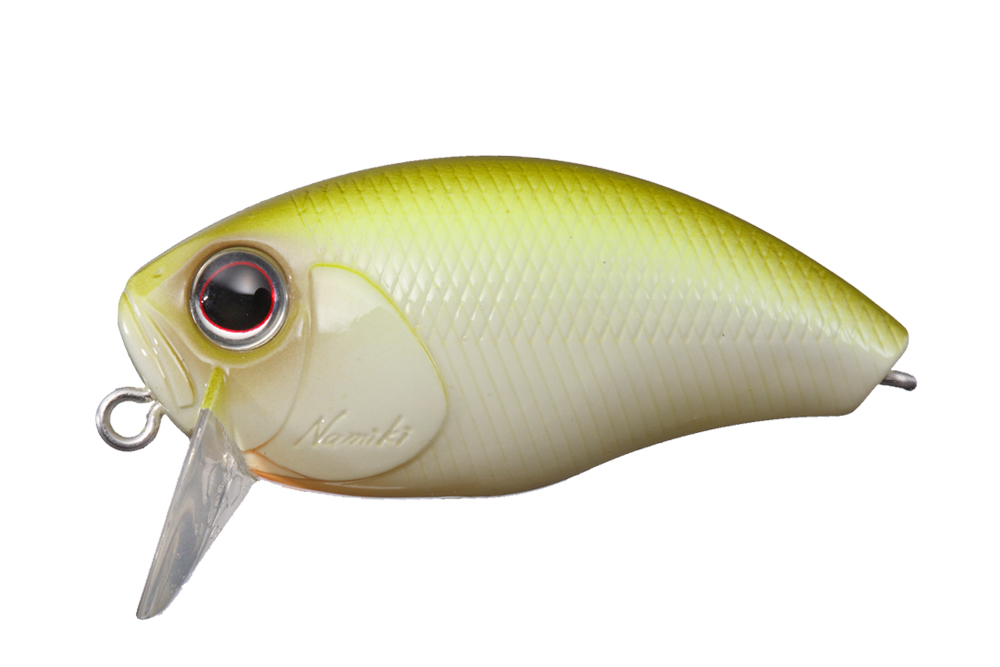 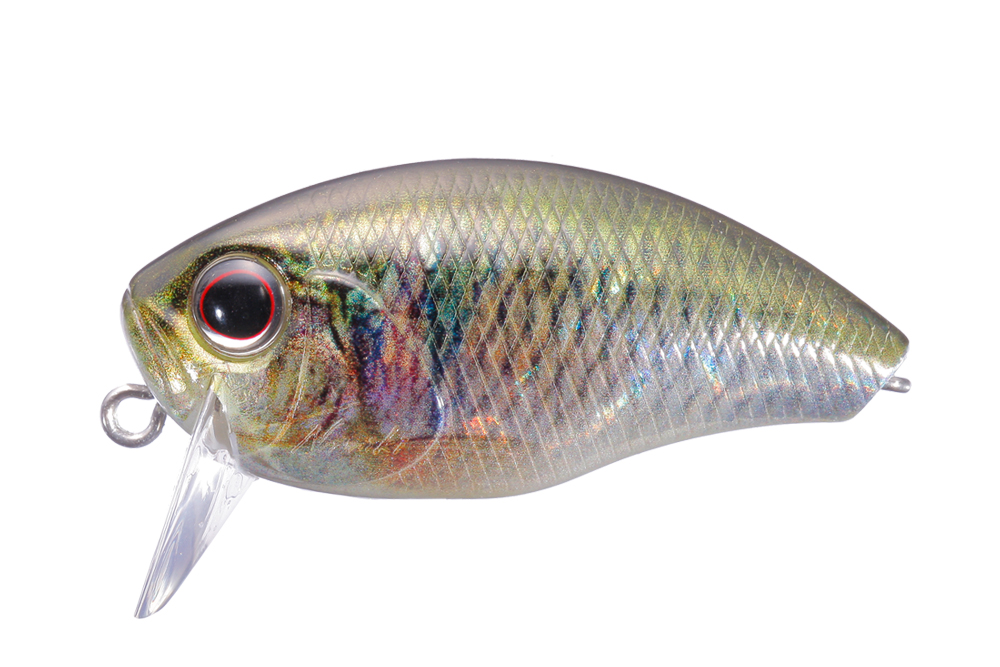 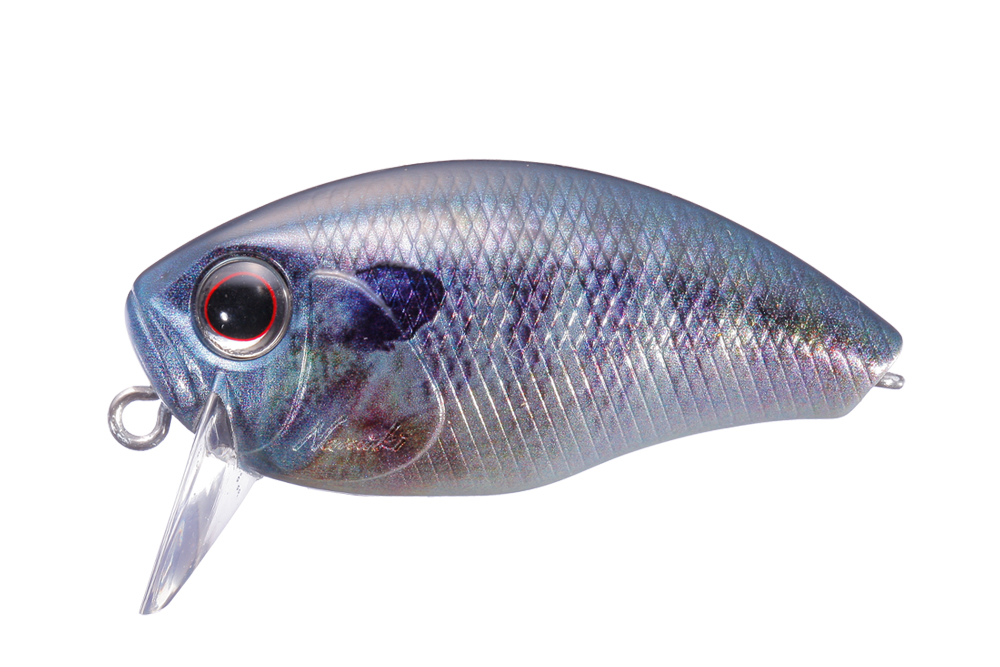 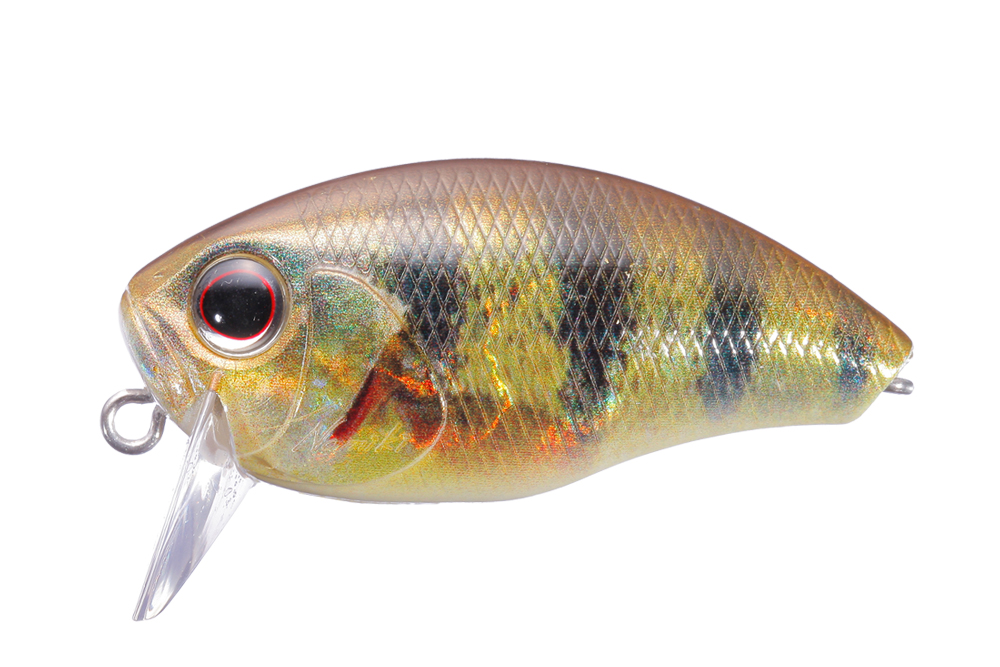