Takahara did it! He won NBC Chapter 2nd 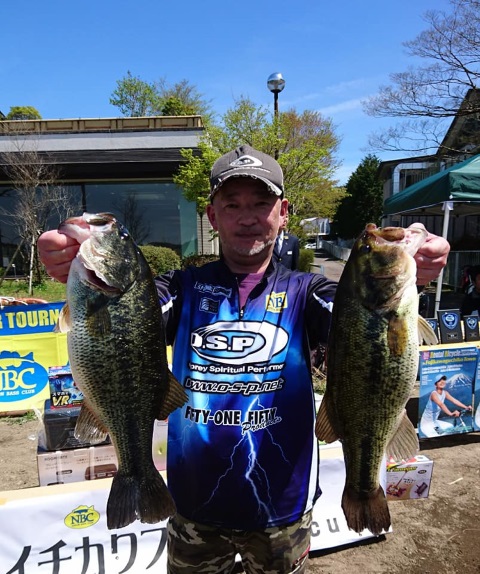 Takuya Hashimoto was runner up and Hiroshi Matsumura was 5th 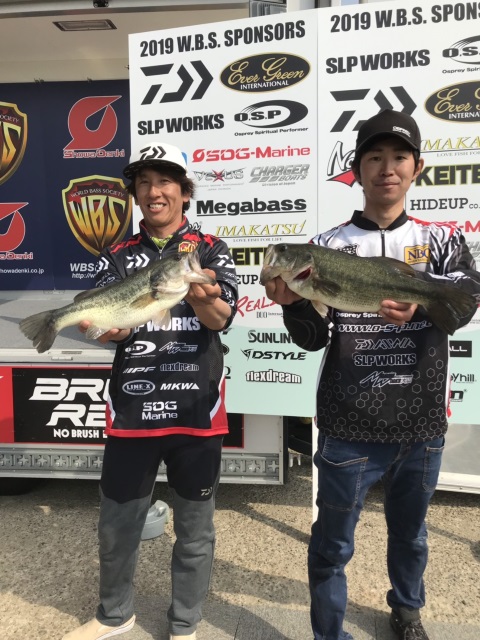 FLW tournament was held on May 2nd on Lake Chickamauga. David Dudley finished 5th with O.S.P Blitz. He caught all the fish with that crankbait. 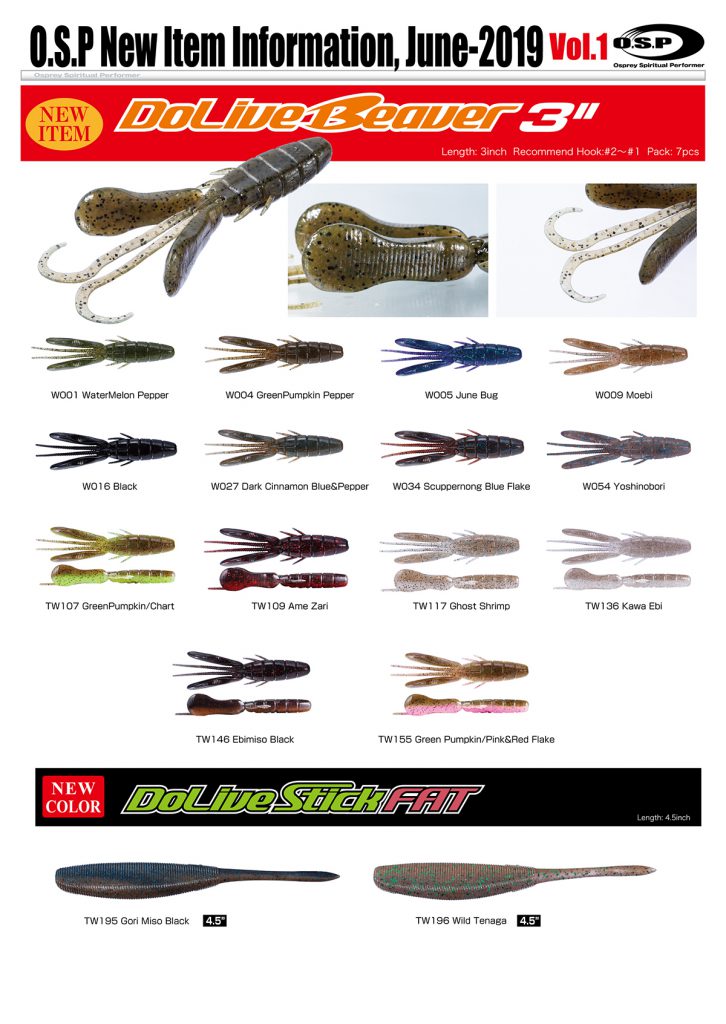 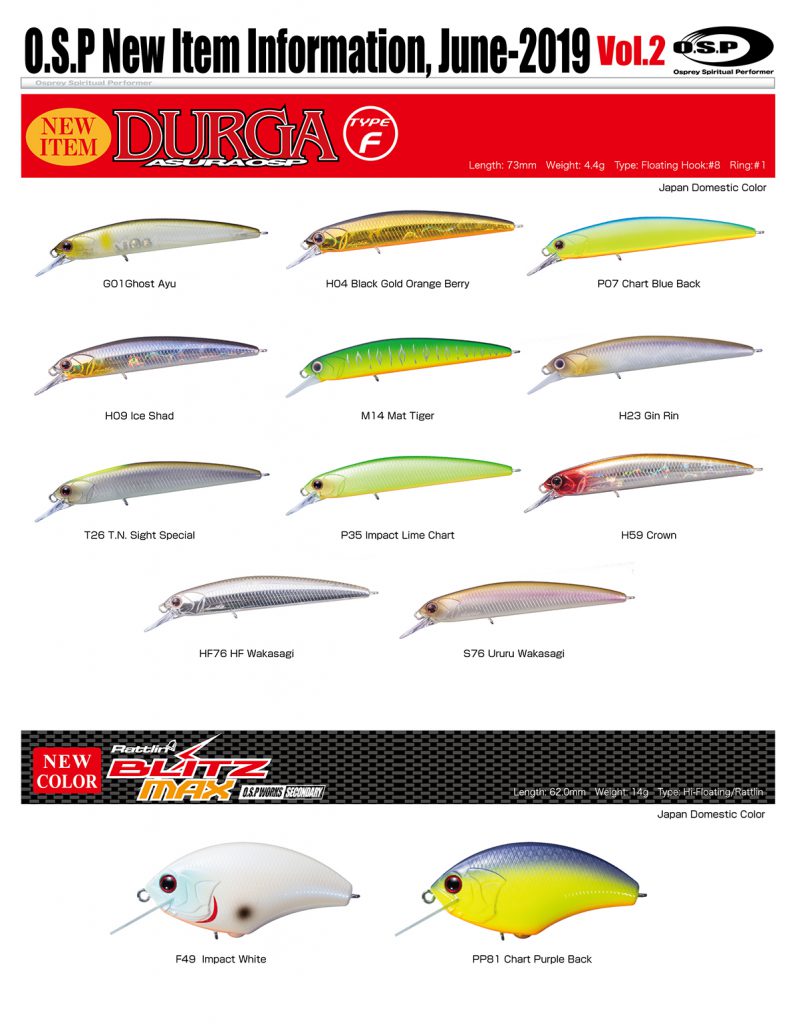 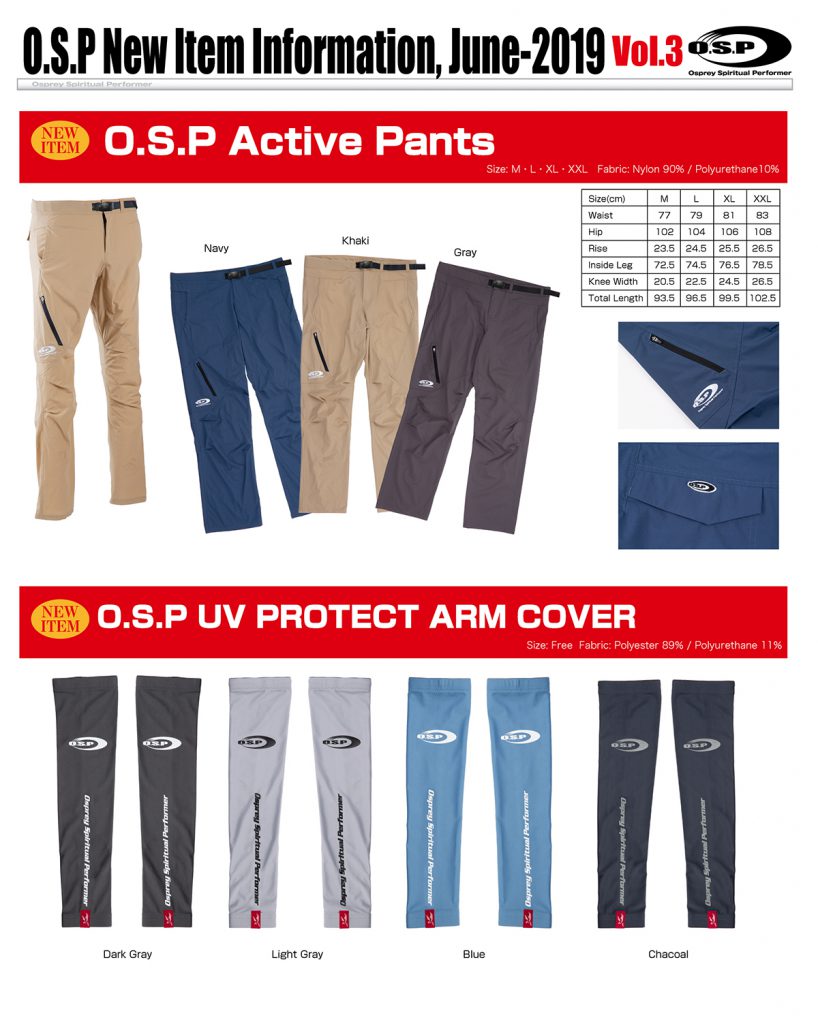 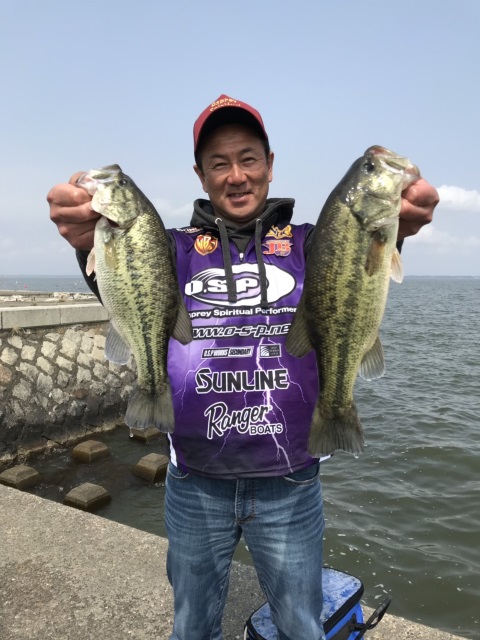 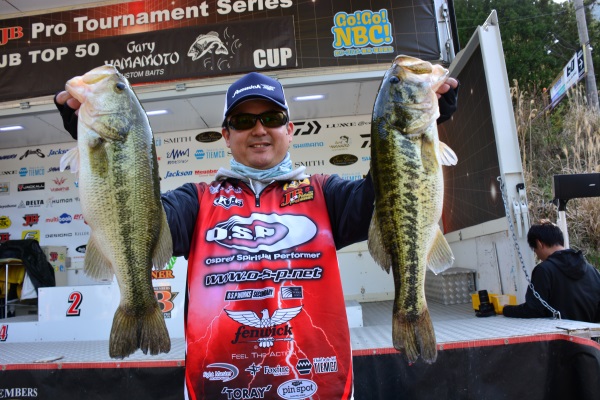 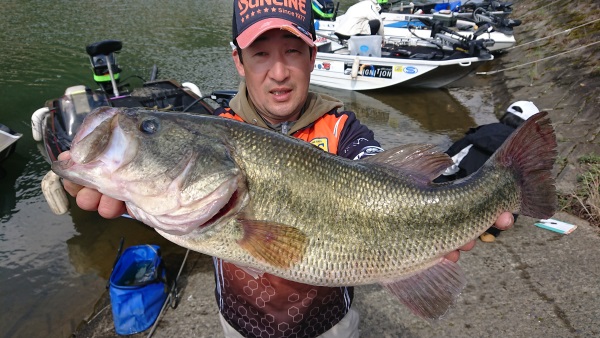 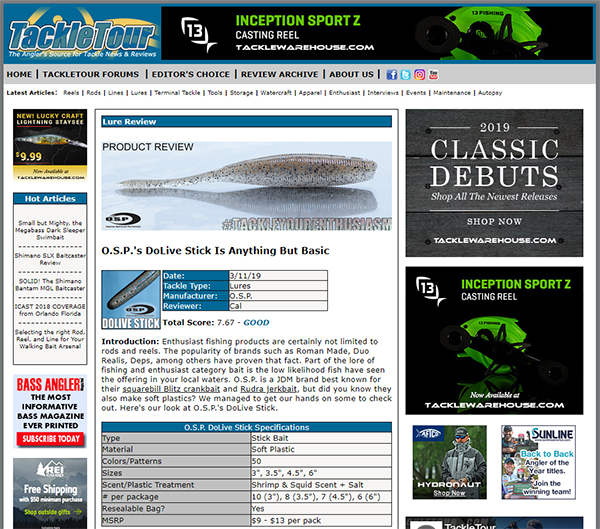