Greetings of the 20th anniversary of O.S.P 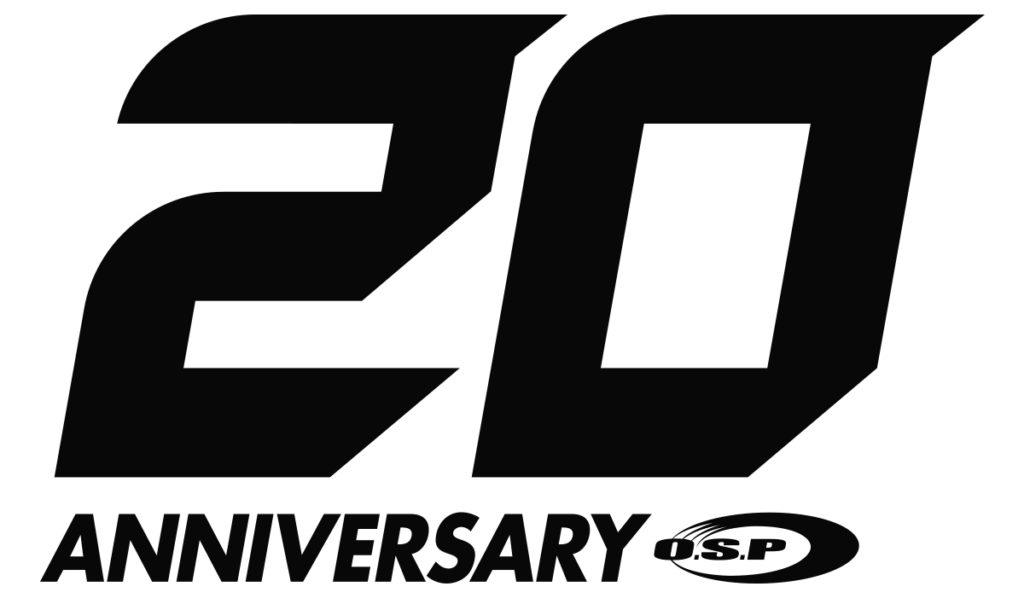 Greetings of the 20th anniversary of O.S.P

OSP was born in June 2000. So, 20th anniversary of O.S.P comes June this year. I would like to thank many users and related people who have been supporting OSP until now.

O.S.P was established 20 years ago when the professional bass anglers were not yet stable. The system of contract money with a support maker has not been established, and the background is that the activities and life as a professional were severe.

When I just became a professional, all I had as support was the contract with a support maker, a bit of contract money and provision of goods. I had to do part time jobs like taxi driver in order to make a living and keep living my life as a professional bass angler.

In the meantime, The company that had been producing my original lures upon a royalty contract went bankrupt. And it became difficult to continue to keep going as a professional, and that is tha reason why I decided to establish O.S.P.

Innitially, O.S.P was not only a lure maker but also the private office that bass fishing tournament trails in the U.S required me to have to participate in them, and also that was used as a studio where I developed new lures that helped me at the tournaments.

At that time so many lures were released and desappeared repeatedly, I had the belief to elaborate lures and kept working on it with the concept “10 years standard”.

And as a result of keeping walking forward with the lures I created with my coleagues who I eventually got little by little, now we get to celebrate our 20th anniversary this year.

We are not changing our posture in terms of how we make our products. I will be seeing myself as one of bass anglers rather than an entrepreneur, not changing our stance where we do not set any deadlines and quota, do not rush and create things we can be satisfied with.

However nowadays, looking back at the history of O.S.P and myself, fishing industry has been expanding its field, such as types of fish, countries to fish, field types, lure types and so on. It is not an exaggeration to say that the globalization in such industry is progressing.

From now on, O.S.P are visiting fishing fields all over the country including events so we can enlighten as many people as possible about how enjoyable bass fishing and lure fishing is as well as how nice being in nature through fishing is. As for myself, I am planning to open my own YouTube channel named T.Namiki to help our improvement accelerate.

And at the events or such situations, all of the members and I of O.S.P are looking forward to getting to meet you.

And besides, we are preparing for various of projects for 20th anniversary so we hope you will be looking forward to it.

Lastly, I would like to thank you once again that we could celebrate our 20th anniversary.