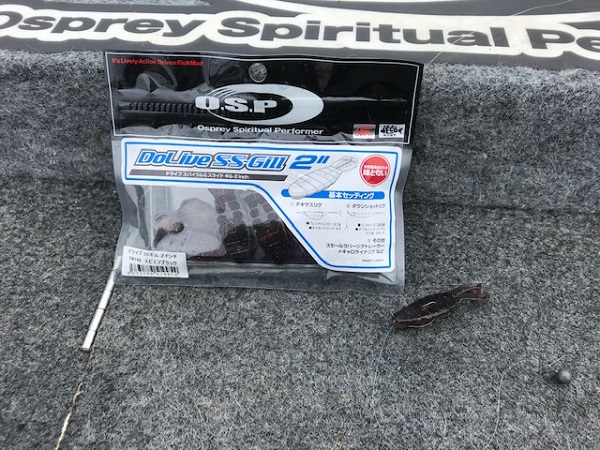 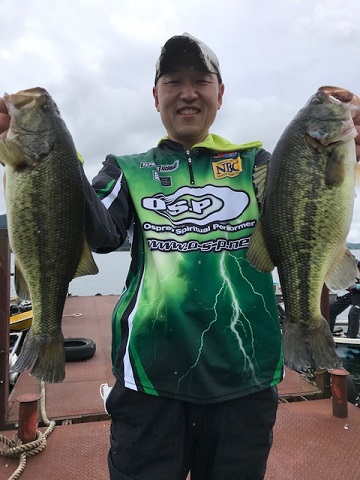 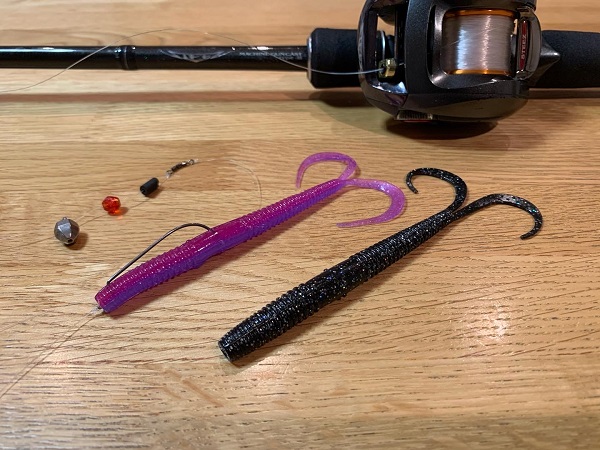 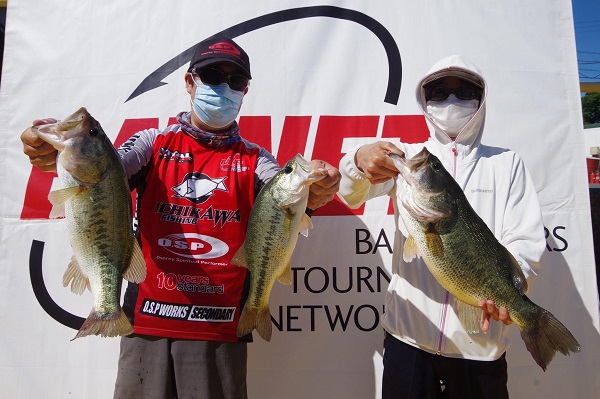 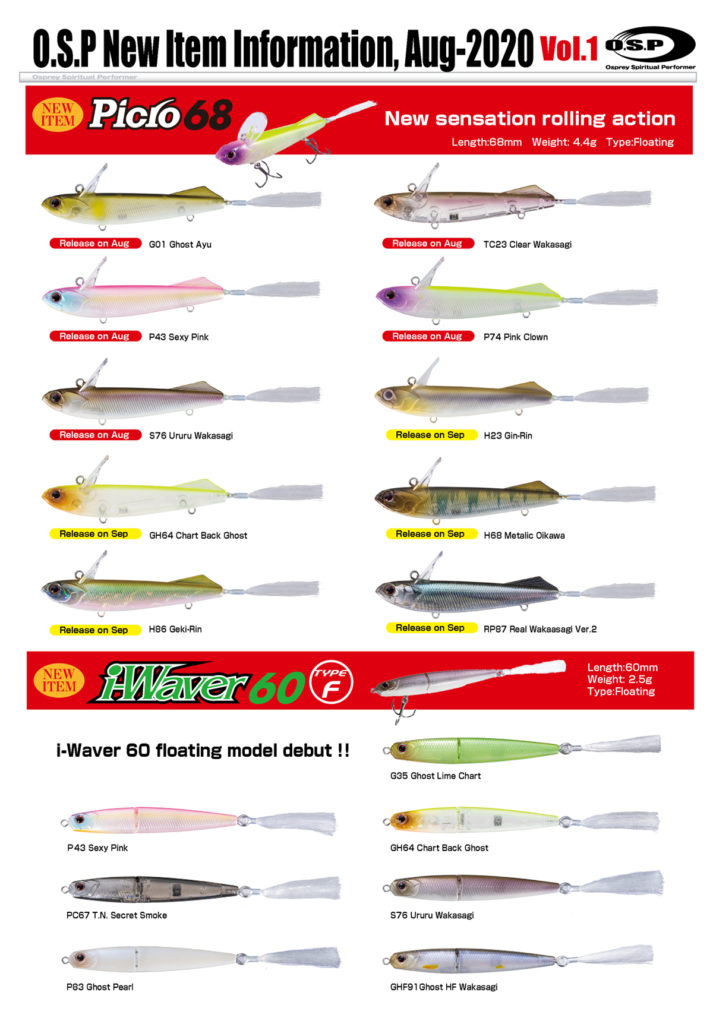 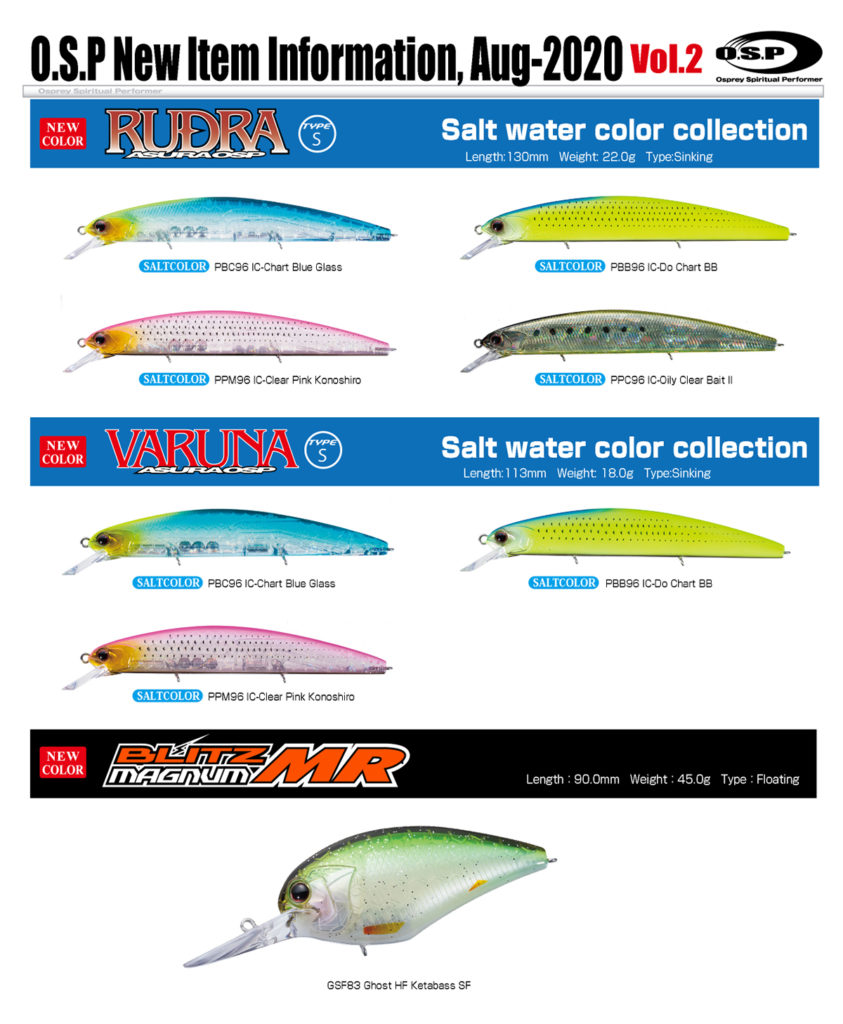 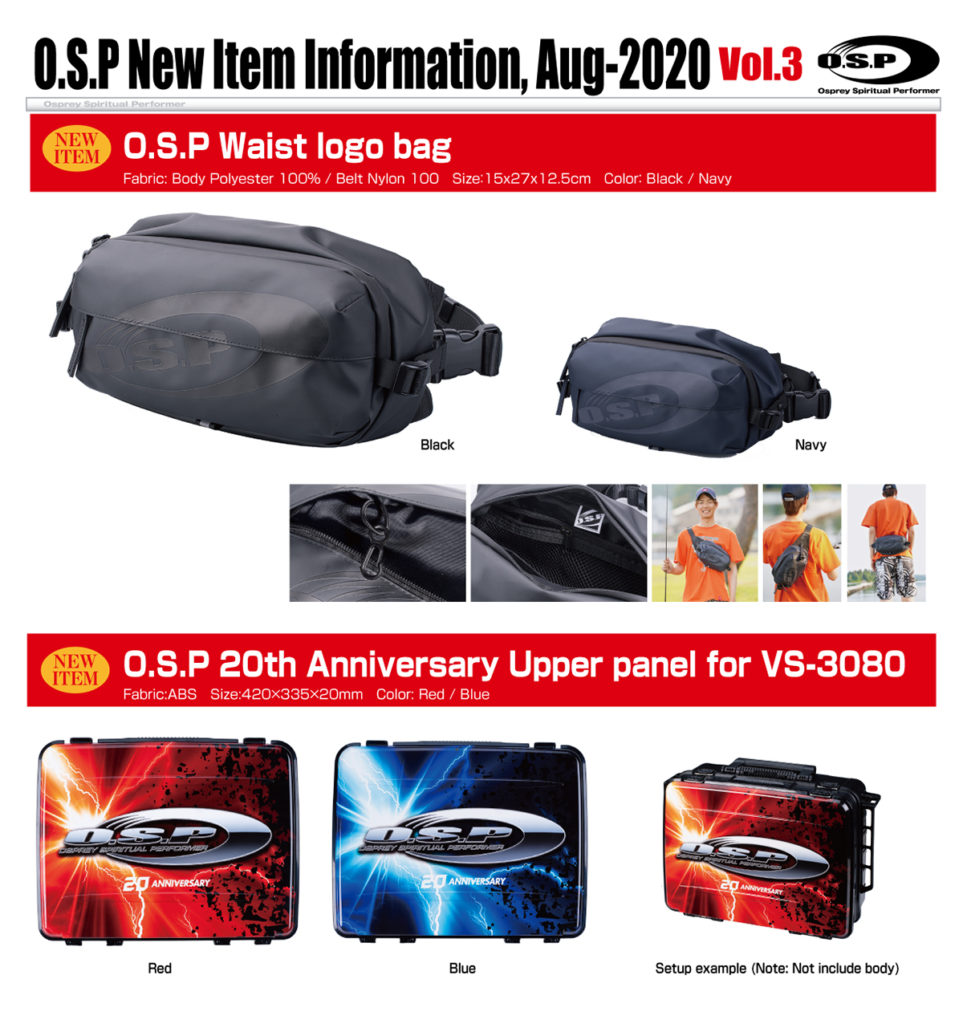 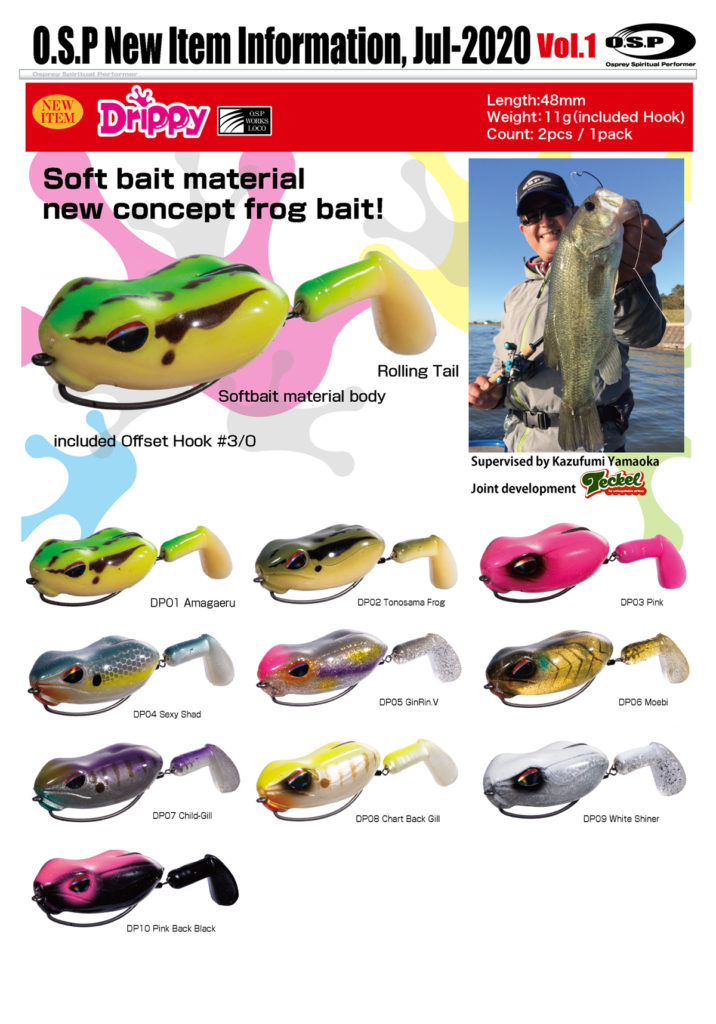 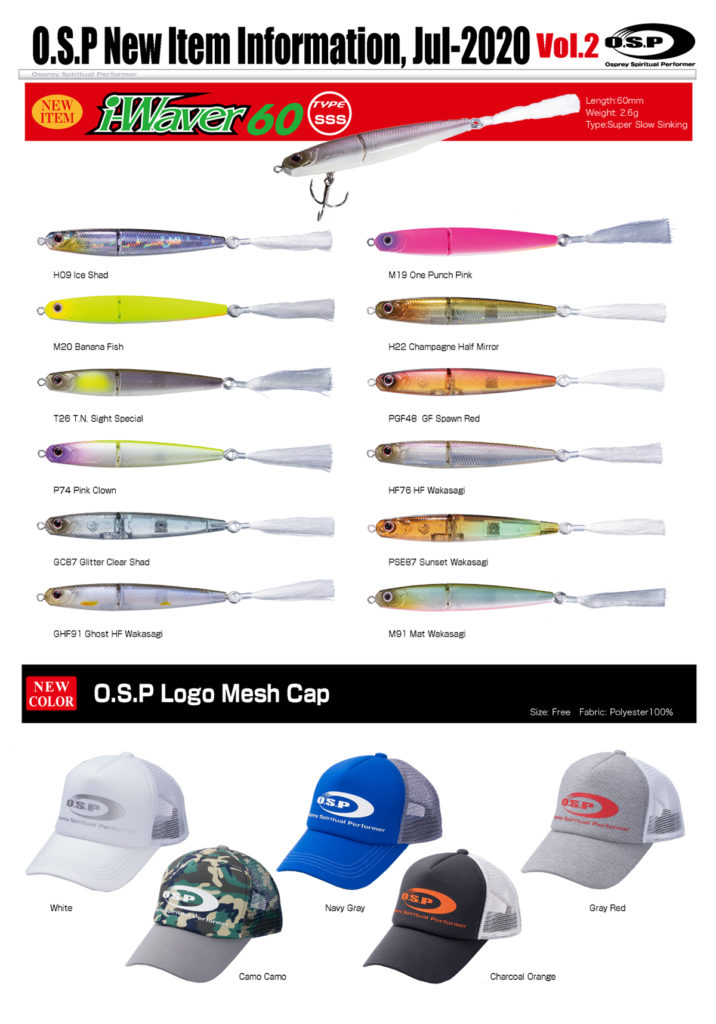 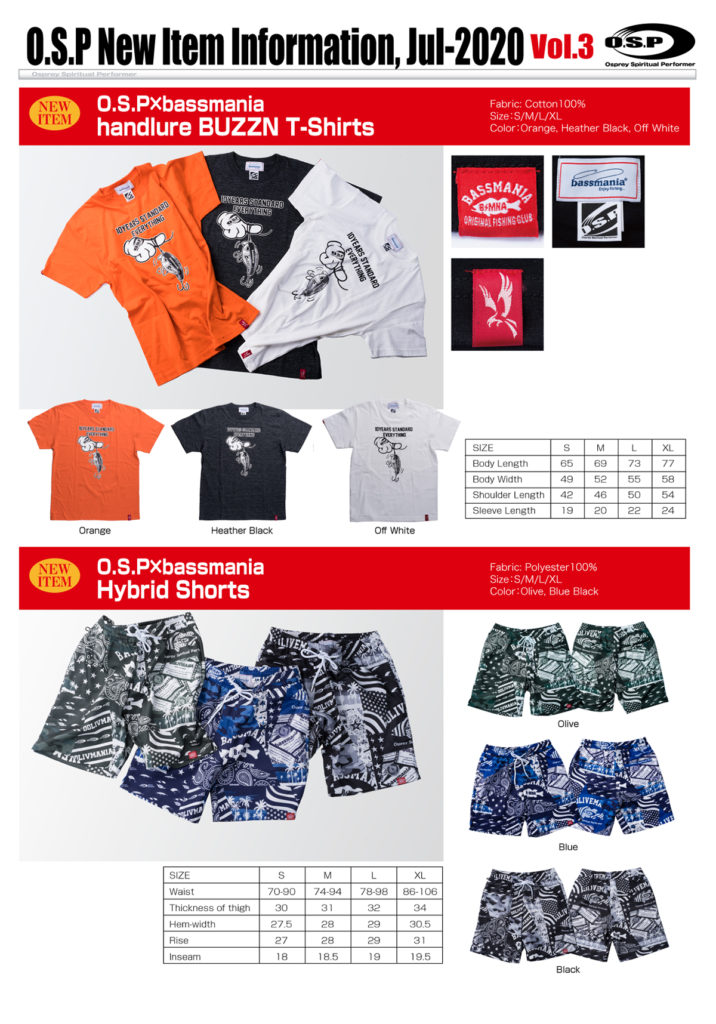 OSP lure did a great job in U.S.A.

The Blitz MAX-DR played a leading role. Actually, this bait was used in B.A.S.S. Elite AOY Chaompionship held at St Clair in the United States from the end of September to October 2019. The one used this bait was Daiwa Pro Staff, Seth Feider. B.A.S.S.’s AOY Championship is a very severe stage Regardless, he utilized the OSP Blitz MAX-DR in a certain pattern, he caught three big 4-6 pound small mouth in about 15 minutes. It was Seth that won this match, but the Blitz MAX-DR played a part in that. No doubt about that. I’m really happy he used this lure. 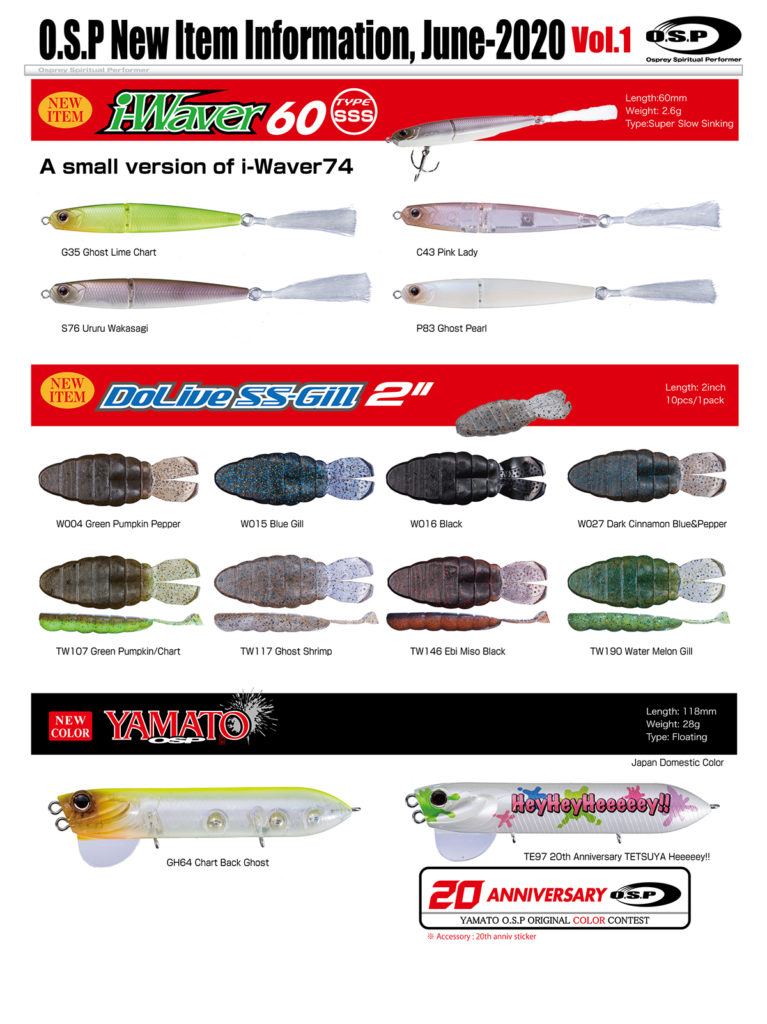 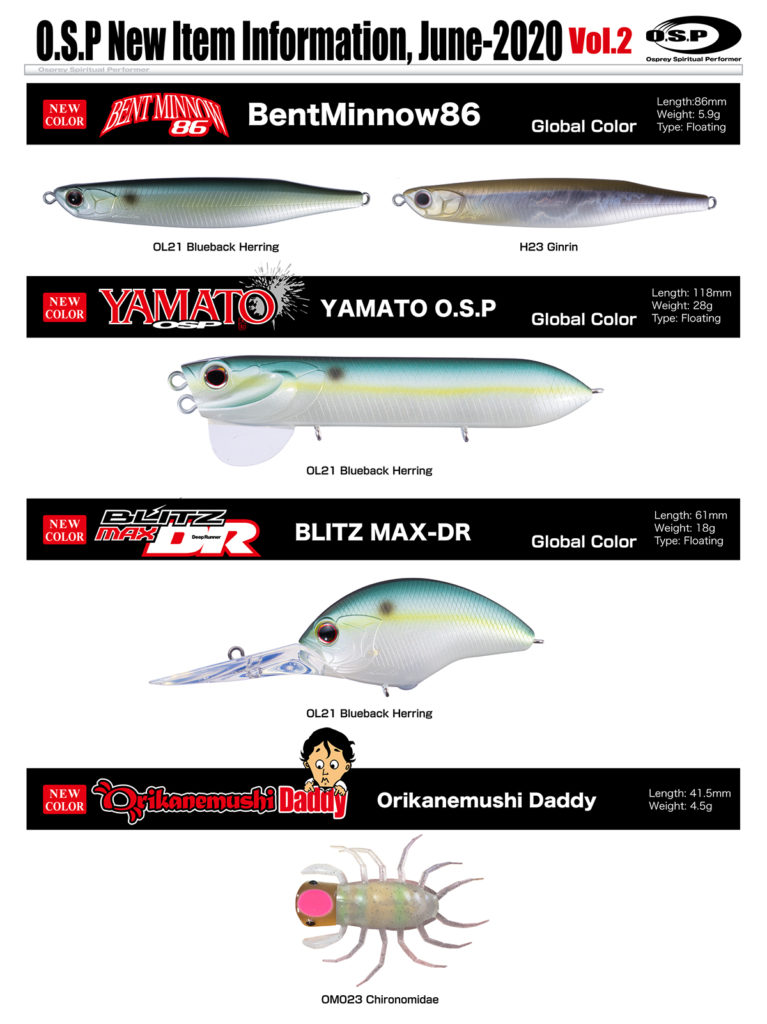 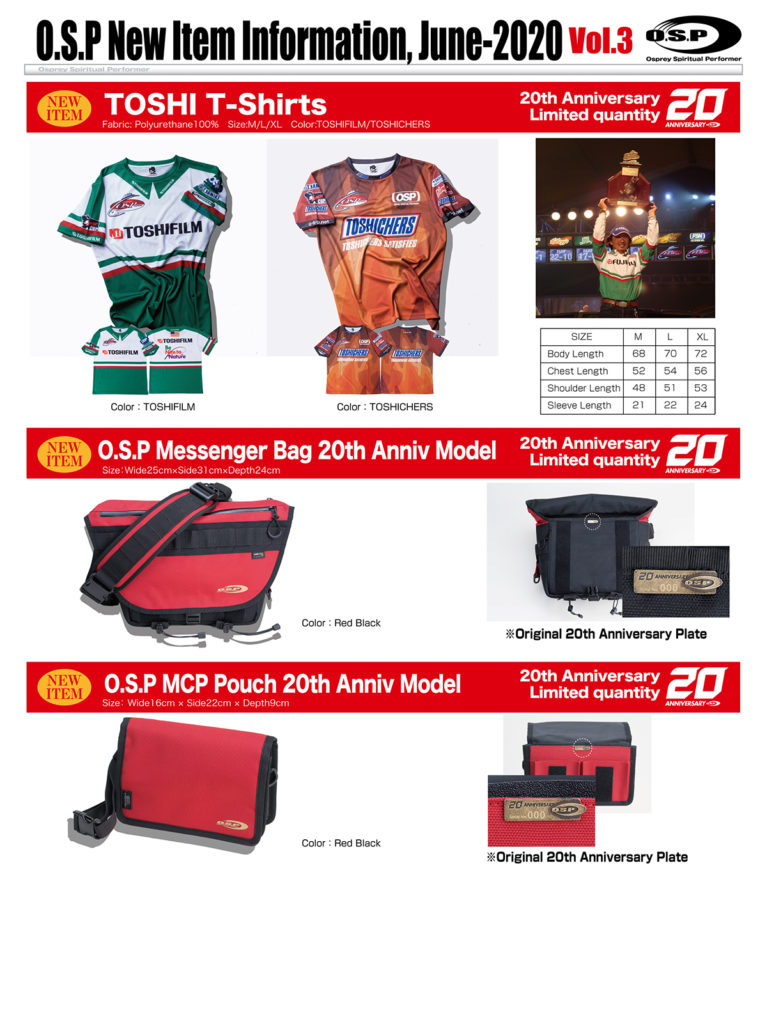 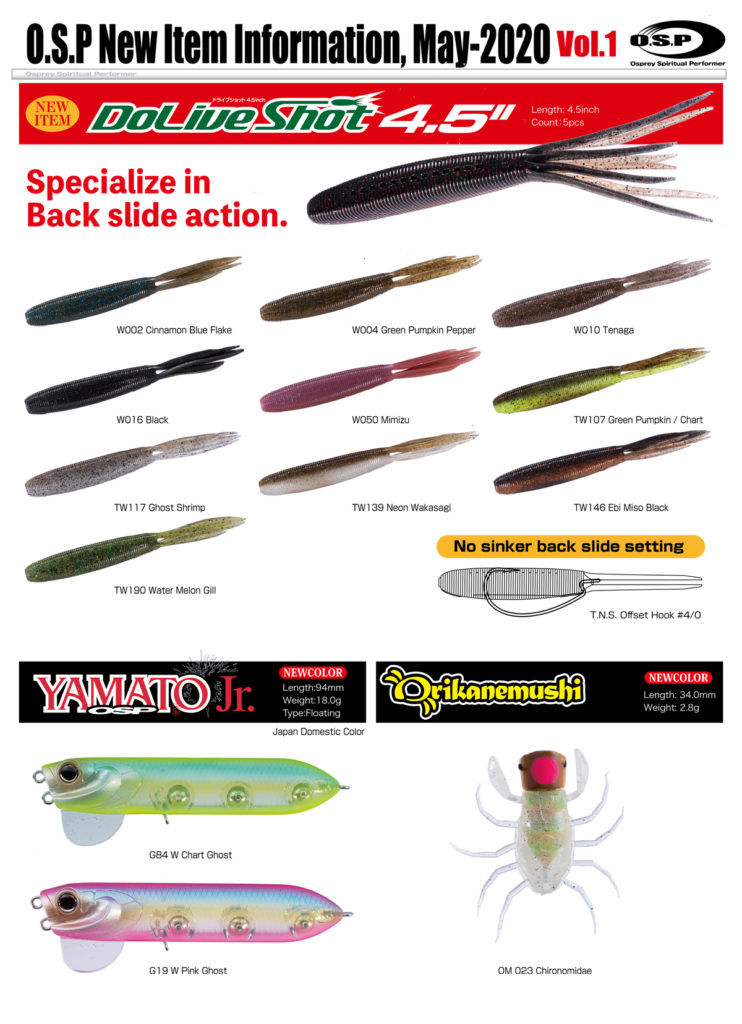 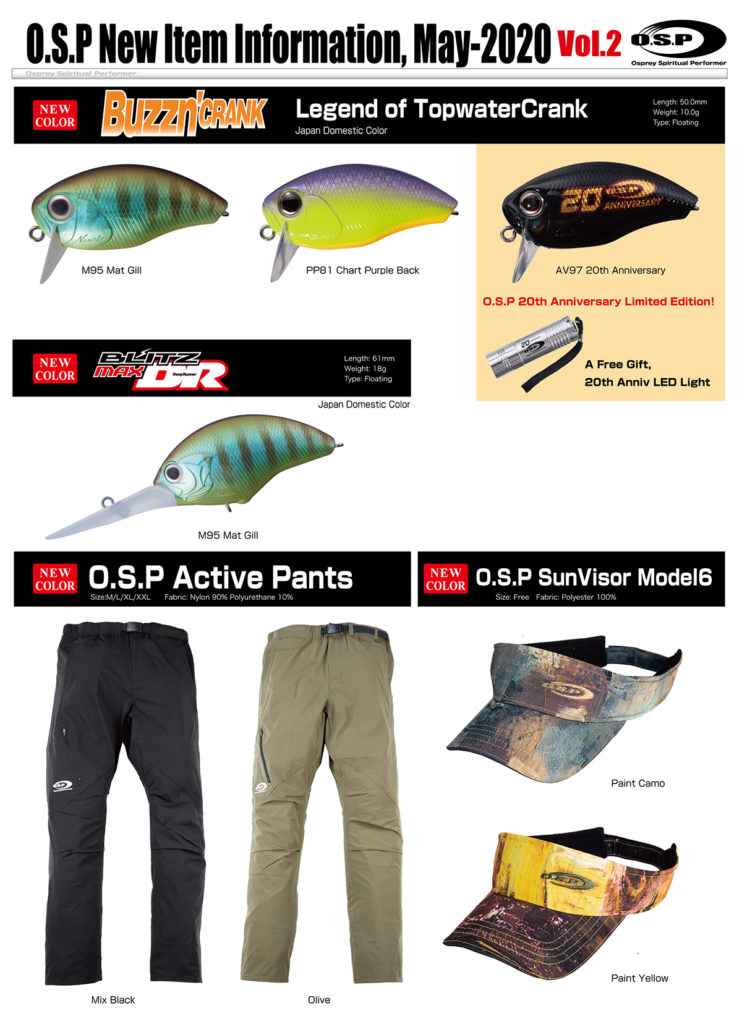 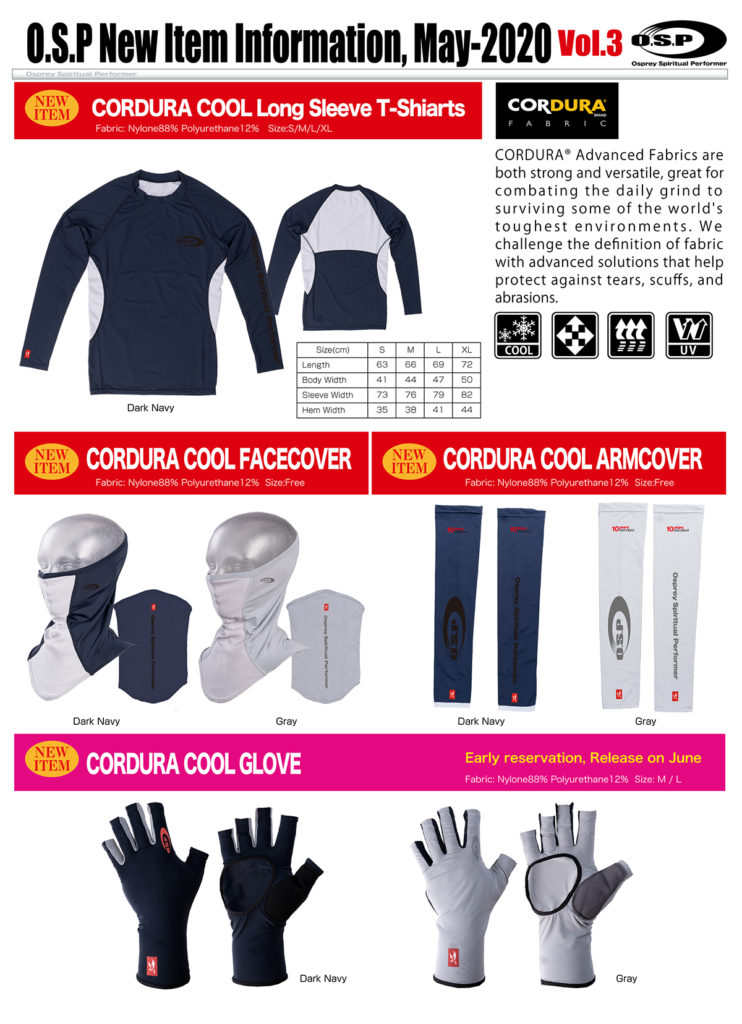 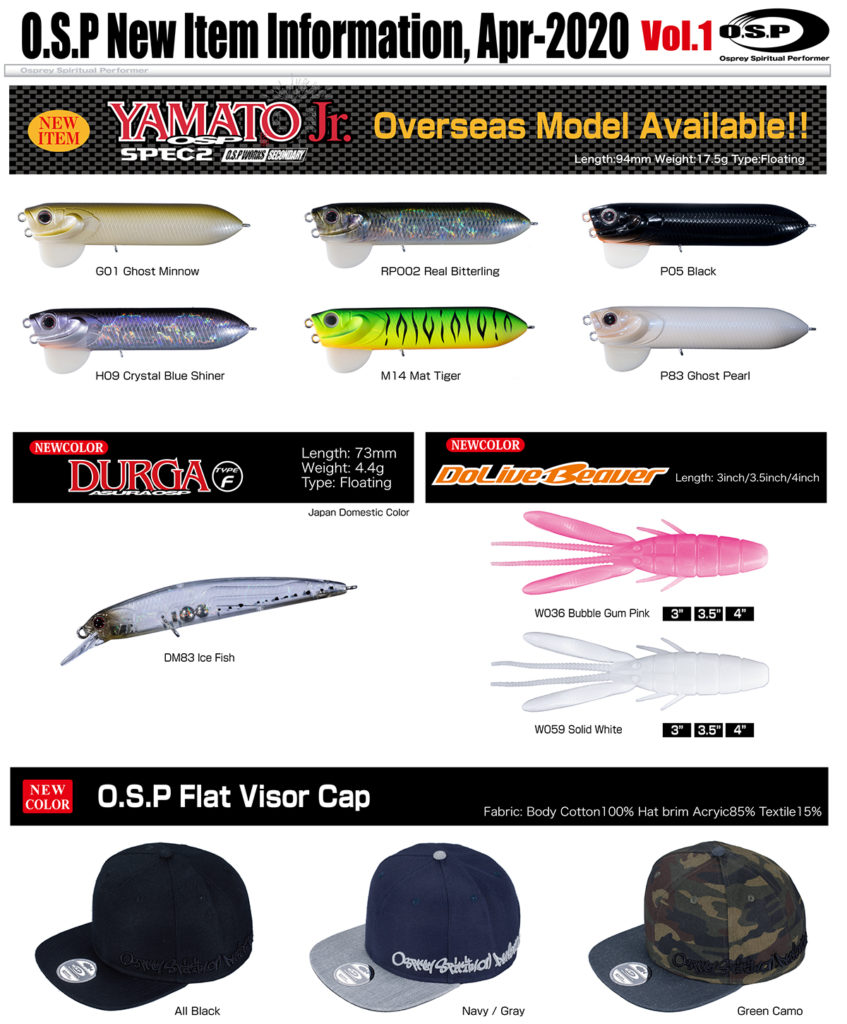 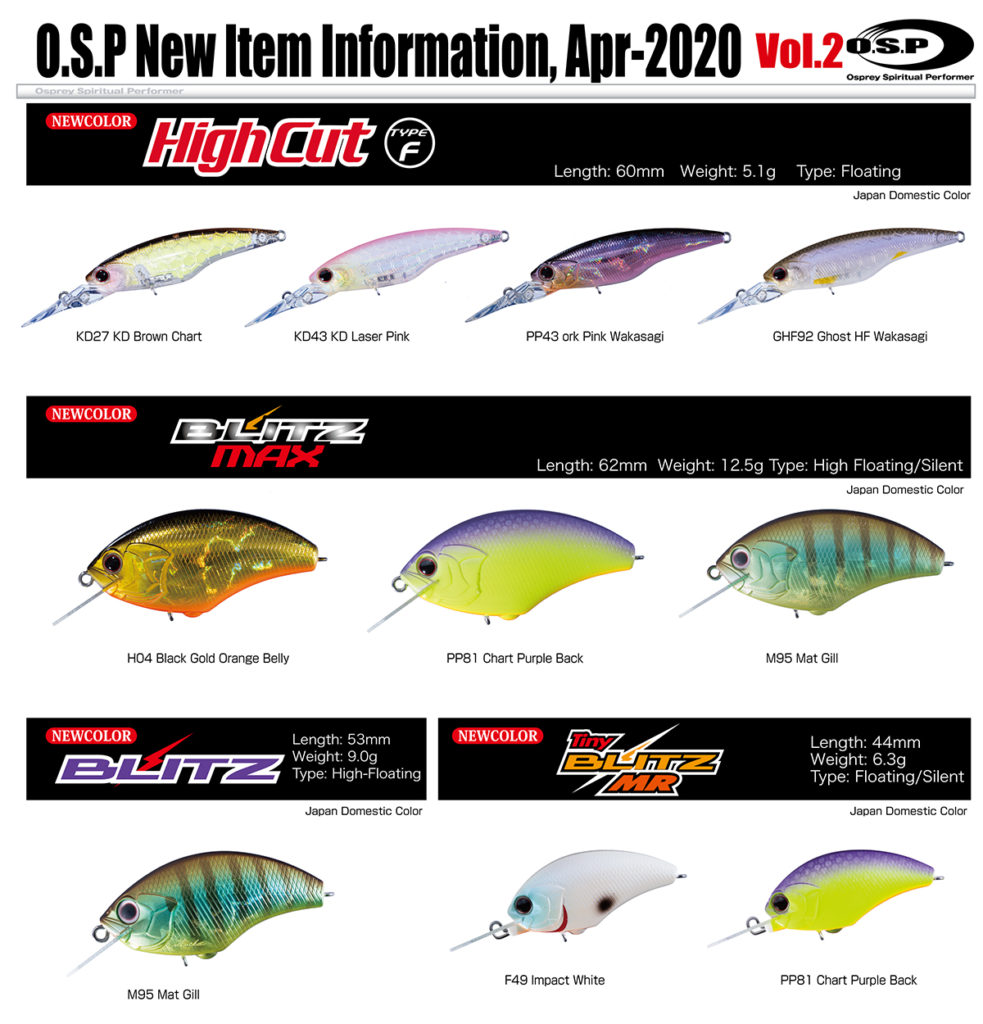 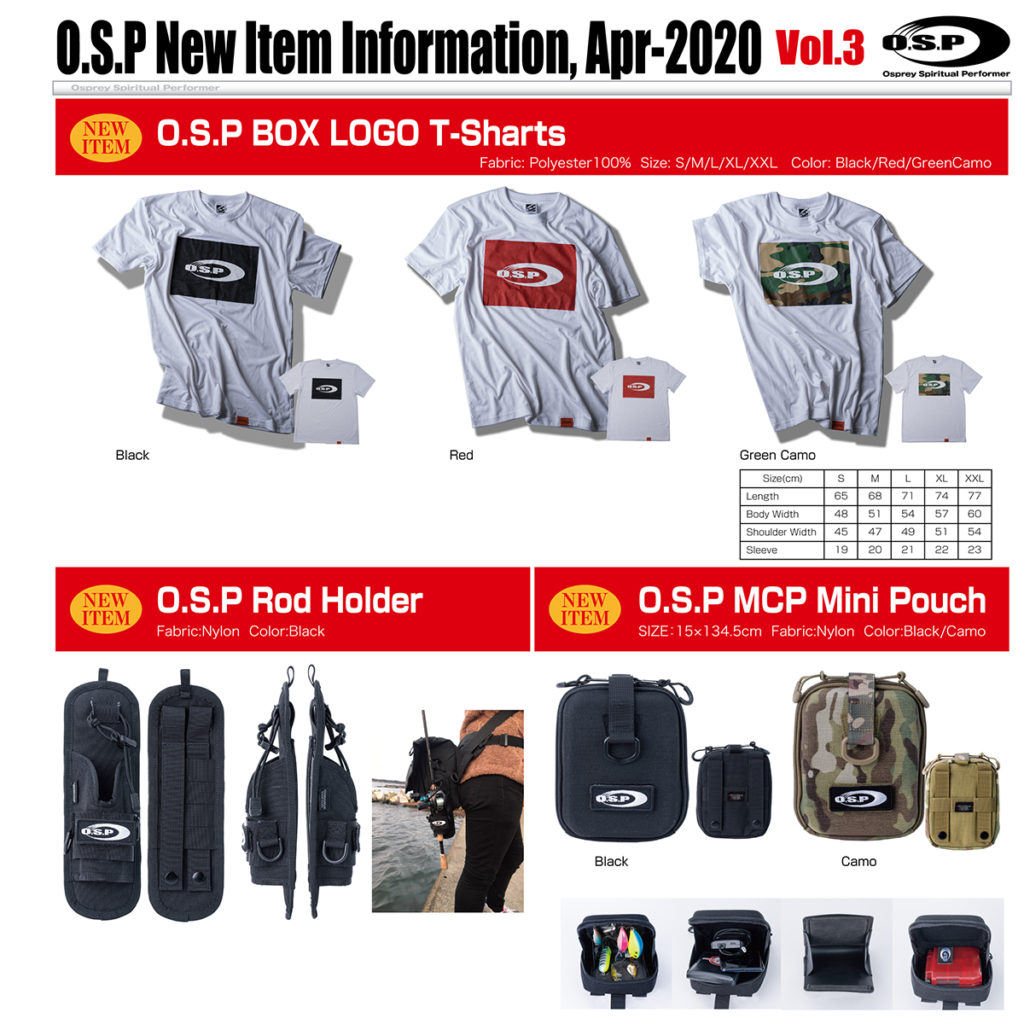 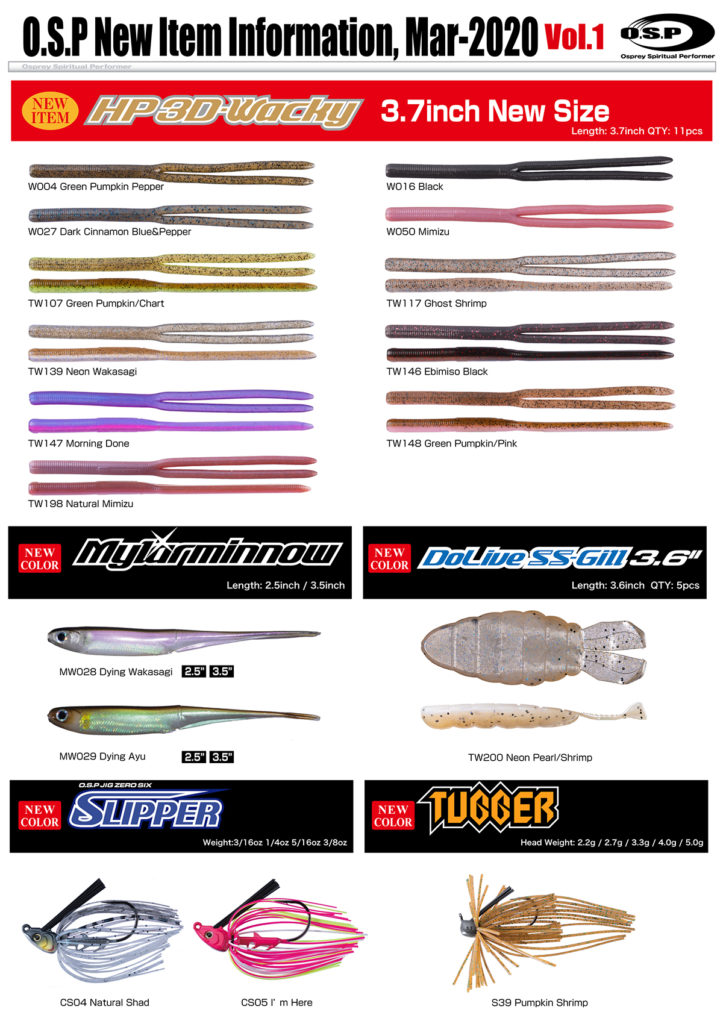 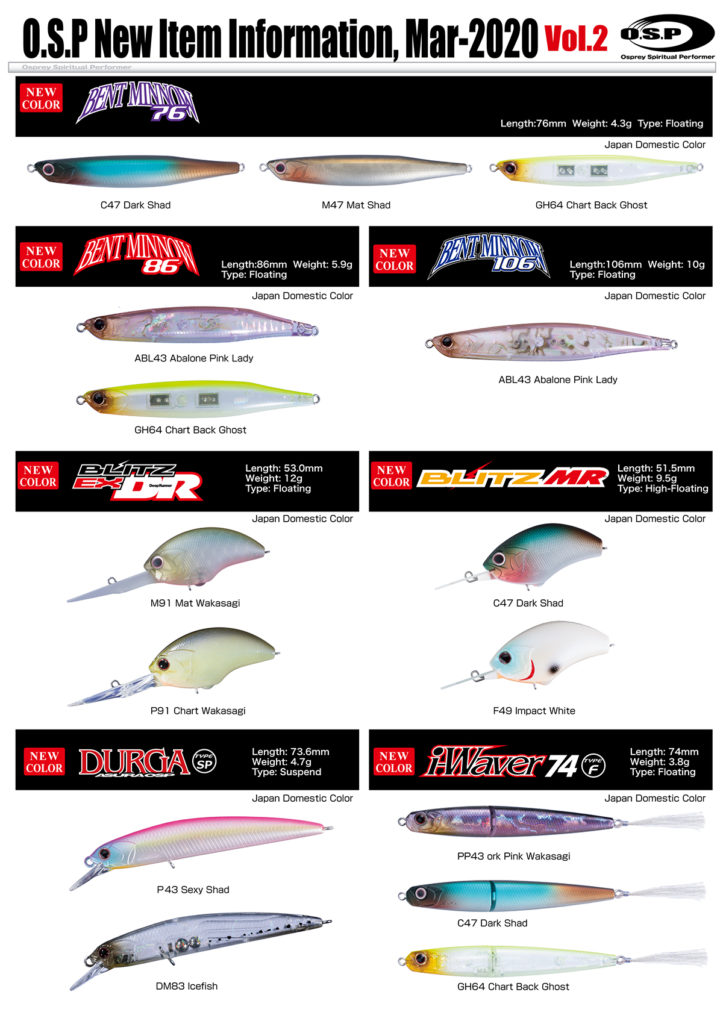 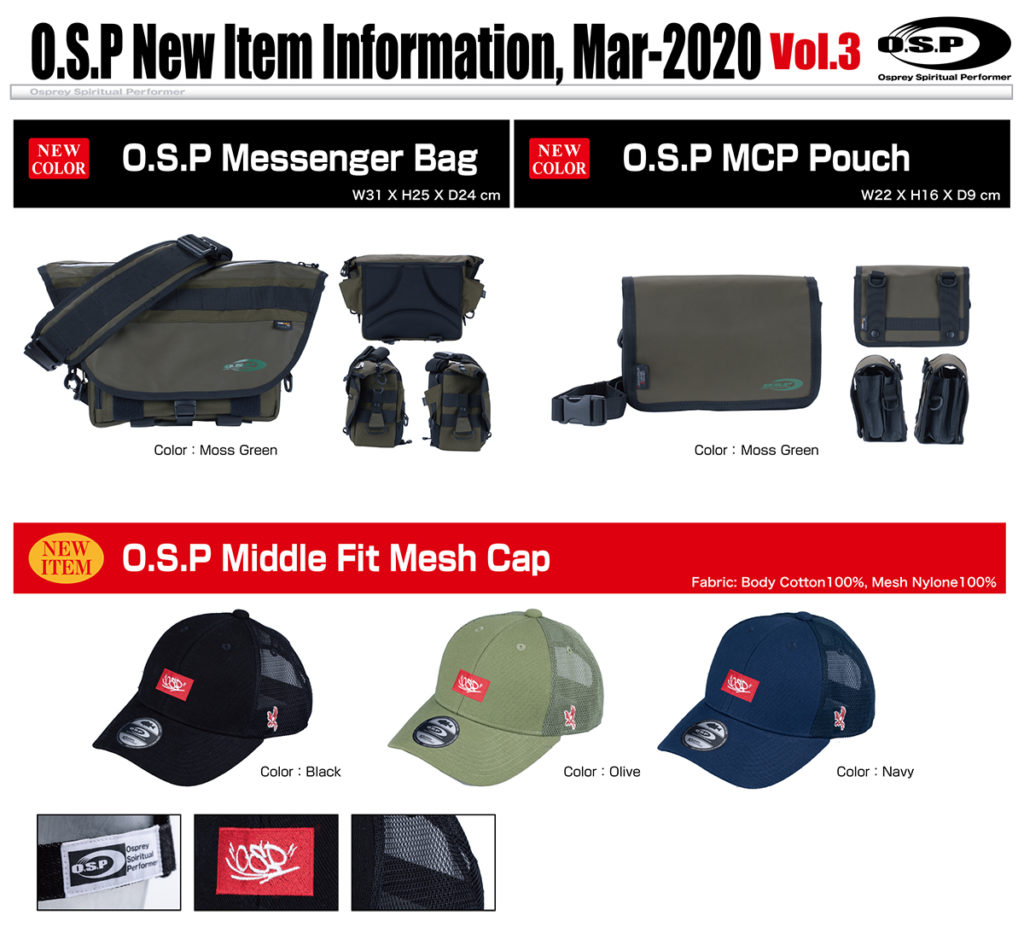